Speakers in what organizers hope to be an annual event talked about markets, the economy, digital agriculture and setting goals for the future.

For example, Sterling Liddell, pictured above, with Rabobank, the largest global agricultural lender, discussed economic cycles in relationship to the potato industry.

He pointed attendees to commodities and the global markets. “What we are looking at is a cycle in agriculture,” he said.

He said the economy in general is improving, with the U.S. economy performing generally better than the world economy. The DOW just experienced the fastest 1,000 point climb.

Why this matters to crop farmers, he said, is because when the pendulum swings the other direction and hedge fund managers seek a “flight to safety” away from high risk securities and towards commodities, they will turn to real estate, particularly agricultural land.

“That has not happened yet, but at some point …” Liddell said.

While in general the U.S. economy is improving, from a farming perspective, “it’s been rough,” Liddell said. Some farmers have not been able to repay their debt and are taking out debt to cover debt. That’s consistent across many crops, Liddell added.

Because of that, many farmers will be looking at alternatives such as doing something else with their land, growing alternative types of crops or getting out of the business entirely.

He estimated a little more than 5 percent would be in that last category and discontinue farming in the future.

Farmers can move forward by applying capital in a way that’s going to be most efficient and successful.

They might want to consider decreasing acreage, entering a fallowing program or liquidating assets that are not productive, Liddell said.

He said this is a pivotal year for commodities, and 2019 could experience price recovery.

Likewise, the U.S. is exporting 26-27 percent in the hog industry.

What happens in animal agriculture is driving what happens with grain, Liddell added. He expected to see growth in the cattle industry, which will mean an increase in the demand for grain.

“There’s still an unfilled demand on the grain side,” he said.

Soybeans are the strongest market followed by corn and wheat, but barley is also shaping up to be stronger, he said. There is a need for more acreage to be planted in barley, he added.

He said there is a potential for improvement in commodity prices. What is happening in this market affects the potato industry, he added.

“There’s some potential for potato acres to at least be stable,” he said.

Hay prices will likely increase, some of it due to increased demand for hay in states that experienced colder and harsher winters this year, and that will also put pressure on potatoes, Liddell explained.

“If you don’t have a banker that understands your business, then get one,” he said.

When asked about the future of NAFTA (The North American Free Trade Agreement), Liddell said in meeting with governors of agricultural states that are working on that agreement, they related that although there is some sword rattling, “we are going to keep a relationship, we have to keep a relationship between

Canada, the U.S. and Mexico … We don’t think NAFTA is going to be severely disrupted.”

Technology vital to ag
Technology is more integral to farming, especially considering that by 2030 75 percent of the growers will be people born after the late 1990’s, Liz Hunt from Syngenta told summit attendees. 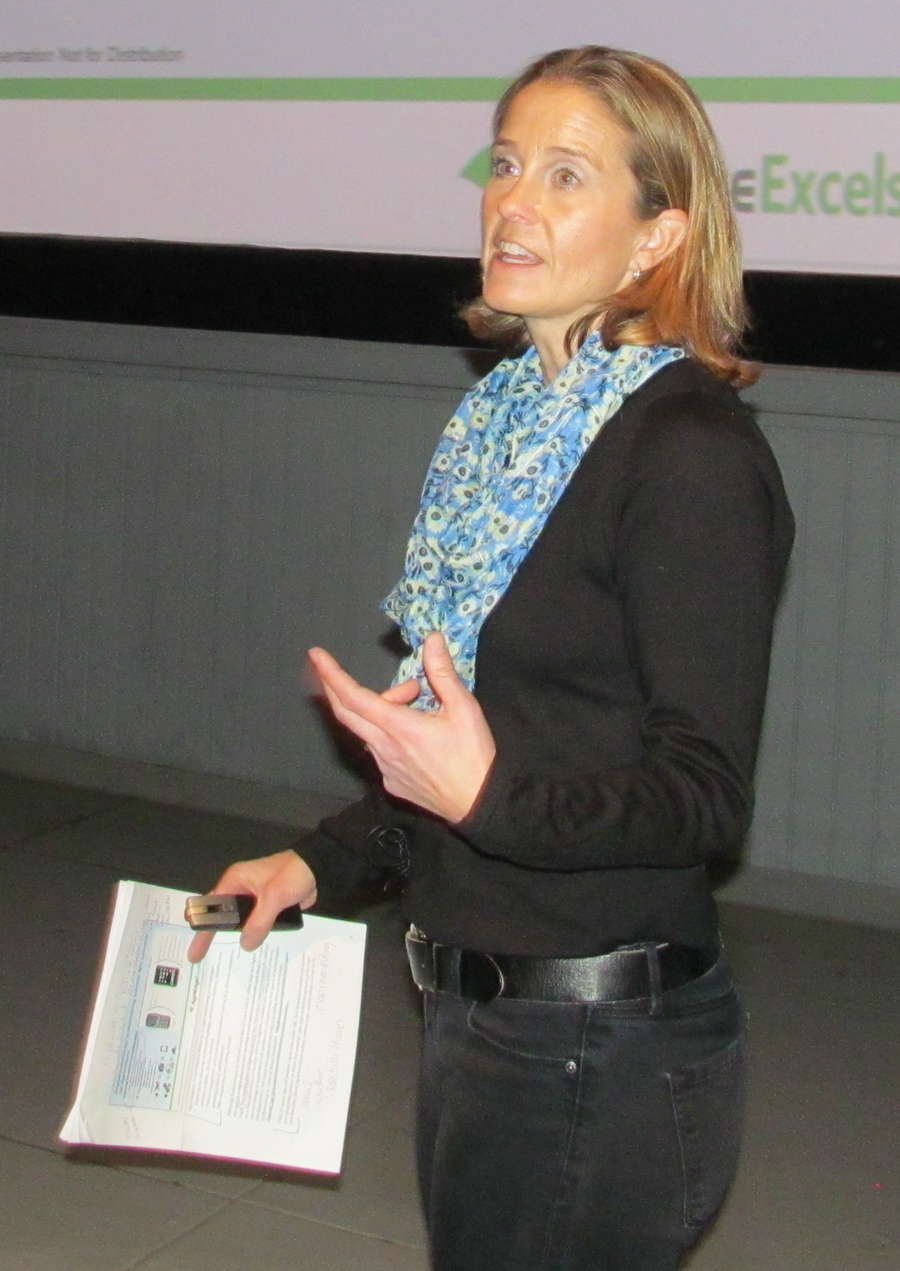 She said the millennial farmers have grown up with digital “always being there.”

“The digitization of agriculture is happening now,” she said.

She said there are many options and opportunities as well as advancements such as robotics and sensors. She pointed to how much the cell phone itself has changed in just the last 10-15 years in the way texts can be sent, for example, and videos viewed. Farmers can use this technology to their advantage, she said, and find the right system to manage their technology needs and data and input requirements.

Being able to share their data with consumers will become more important as well, Hunt said. Consumers are more interested in where their food came from, she said.

“Being able to tell that story to consumers is very important to them,” she said. 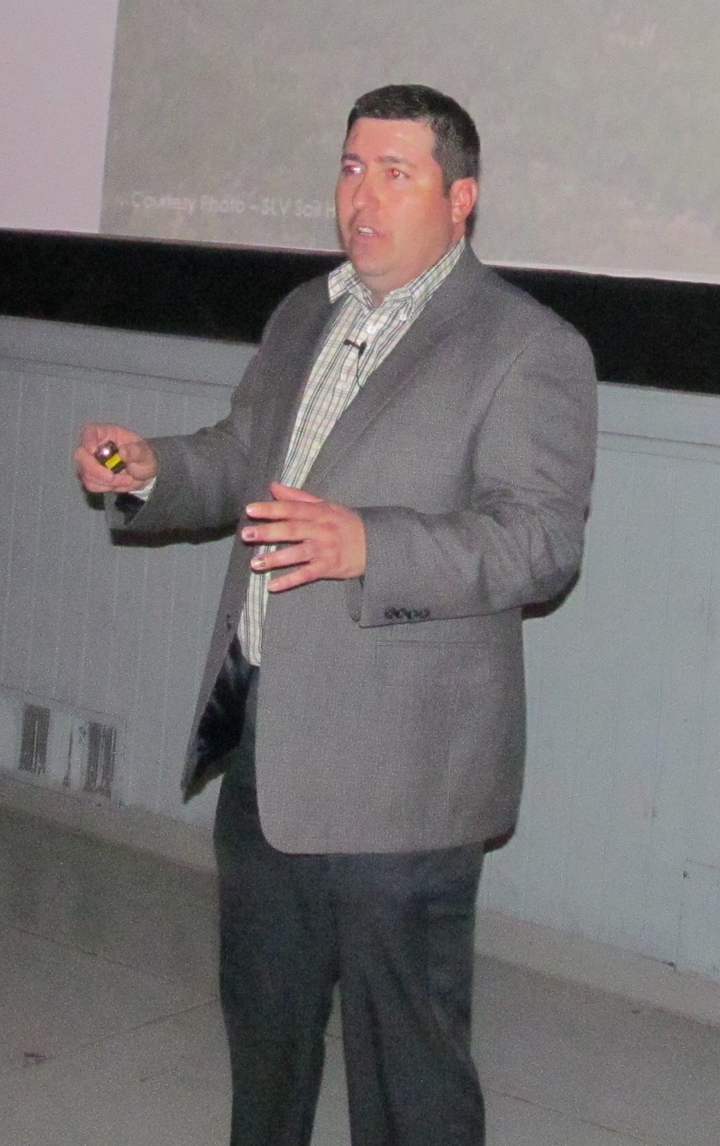 It’s important to have a vision and develop strategies to get there, he encouraged the attendees. Too many farmers and ranchers are looking only at one season at a time, he said, but their vision needs to be three years out. Once that vision is achieved, they can set another for the next three years.