It was a closure, of sorts, for Lucero’s daughters, who were in the courtroom with other relatives and close friends. A sentencing hearing is set at 1 p.m. Thursday, March 22.

Greenlee was in court this Thursday to enter a plea arrangement and admit fault in the crash. A plea agreement had been suggested in November, and he apparently had accepted it. Most of his hearings before Senior Judge Jon Kolomitz had been by phone, since Greenlee had turned himself in to the Boulder sheriff and was granted a personal recognizance bond there.

Greenlee was one of the drivers in a five-vehicle crash that killed Lucero and left Greenlee and his wife hospitalized with critical injuries.

Driving a 2003 Cadillac Escalade west on Colorado 160 the afternoon of Wednesday, Dec. 28, 2016, Greenlee was driving 87 mph in a 65 mph zone westbound on U.S. Highway 160 at the time of the crash. His vehicle hit Lucero’s eastbound 2010 Toyota Camry when he crossed into her lane to pass another vehicle. 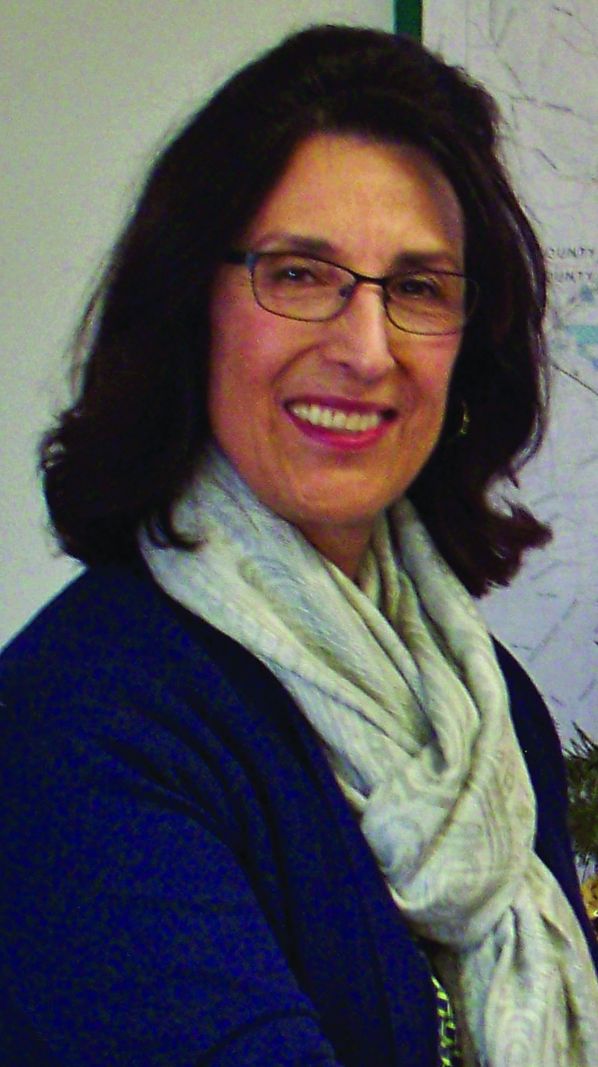 Restitution will be part of Greenlee’s penalties in the crash and it is yet to be decided. Greenlee entered pleas to criminally negligent homicide, two counts of careless driving and one count of reckless driving.

The 12th Judicial District also had charged him with vehicular homicide, vehicular assault, speeding, reckless endangerment and improper passing on the left. All off those charges were dropped as part of the agreement.

12th Judicial District Chief Trial Deputy Ashley Fetyko said the vehicular homicide charge was dropped because, while Greenlee drove recklessly and carelessly, he did not knowingly or maliciously plan to kill Lucero. She observed that these were not crimes of violence or offenses that needed any other treatment.

The judge made sure he and both attorneys had copies and then carefully addressed each element of a seven-page agreement, prepared by Fetyko and the defense.

The defense attorney said a summary had been prepared as a result of conversations and he had used that to advise Greenlee of the legal action.

Walking with the assistance of a walker, the 76-year-old Greenlee also had family members in the gallery. The PR bond was continued pending a sentencing hearing and his driver’s license is currently suspended.

Kolomitz addressed the defendant, “given the serious nature and the potential consequences of the plea, do you understand (what you’re doing)?”

He advised Greenlee rights he lost with a guilty plea, such as right to a trial, the right to confront accusers, the right to present witnesses and the right to appeal the charges to which he pled. “There will be no direct trial on the merits of the case,” the judge said.

Addressing Greenlee, the judge said a class five felony carries with it a sentence in the Department of Corrections, as well as a fine of between $1,000 and $100,000.

Kolomitz said the sentences could run concurrently or consecutively and Greenlee said he understood.

Community corrections or probation are also possible, the judge said, noting the conditions will be strict. Any violation could land him behind bars. The judge also ordered fingerprinting and a DNA test run at the Costilla County Sheriff’s Office and said a pre-sentencing investigation will be done by the Pueblo County probation department.