ALAMOSA — Although ice skating seemed a distant dream in the heat of summer on Tuesday, Alamosa’s ice rink/multipurpose pavilion became more than a dream with the first ceremonial shovels full of dirt moved during the groundbreaking for the new facility.

City officials and staff, members of the public — including youth who will be using the new facility — gathered for the Tuesday morning groundbreaking ceremony of the multipurpose pavilion, which will be located next to the city recreation center.

Alamosa Mayor Josef Lucero recalled taking his children to skate on Harold and Kay Kelloff’s pond when he first moved to Alamosa in the 1970’s because there was no formal ice rink.

“They had a small ice pond in the back of their home. That’s where my kids skated for many years,” Lucero said.

He said the choice for ice skating at that point was the Kelloffs’ pond or the river. In recent years, however, the vision began for a dedicated rink, he added. The city has maintained an ice rink in Carroll Park, but the mayor said conditions have not always allowed for very lengthy skating seasons at that location.

The new rink/pavilion will provide a place, complete with chiller, where youth can skate all winter and where community members and guests can enjoy other activities the rest of the year, the mayor explained. It will also add to the local economy, he said, as it will provide an event venue to attract visitors.

“We are on the threshold of a significant event in the ongoing history of Alamosa, Colorado. Today as a community we embark on an opportunity that will have lasting effects not only for Alamosa but for the entire San Luis Valley and surrounding area,” Lucero said.

The city is funding much of the $2.8 million project, but Mayor Lucero recognized grant support from GOCO (Great Outdoors Colorado), DOLA (Department of Local Affairs), Gates and Daniels Foundations, Colorado Amateur Hockey Association and 20 individuals and groups who provided more than $630,000 towards the project.

“This is greatly appreciated,” Lucero said.

He also recognized the city staff and city council “for their far reaching vision” in making the decision to support this recreational facility “and in making Alamosa a recreational destination and a much better place to live.”

Lucero also recognized local hockey association leaders and the city recreation board for supporting this project.

Recreation Advisory Board Chairman Paul Duarte said this project was bigger than any individual or entity, and he thanked everyone who had a hand in bringing it to this point.

“This is a huge community effort,” Duarte said. “It’s truly an example of our community coming together for the betterment of not only Alamosa but the entire San Luis Valley.”

He added that this facility would not only provide a wonderful ice skating rink in the winter months but also a place for a variety of options during the rest of the year.

The Alamosa city council awarded the bid to Alcon Construction, which was represented at the groundbreaking by Brian and Alicia Cook.

“We are excited,” Brian Cook said.

Construction is anticipated to be completed by January. 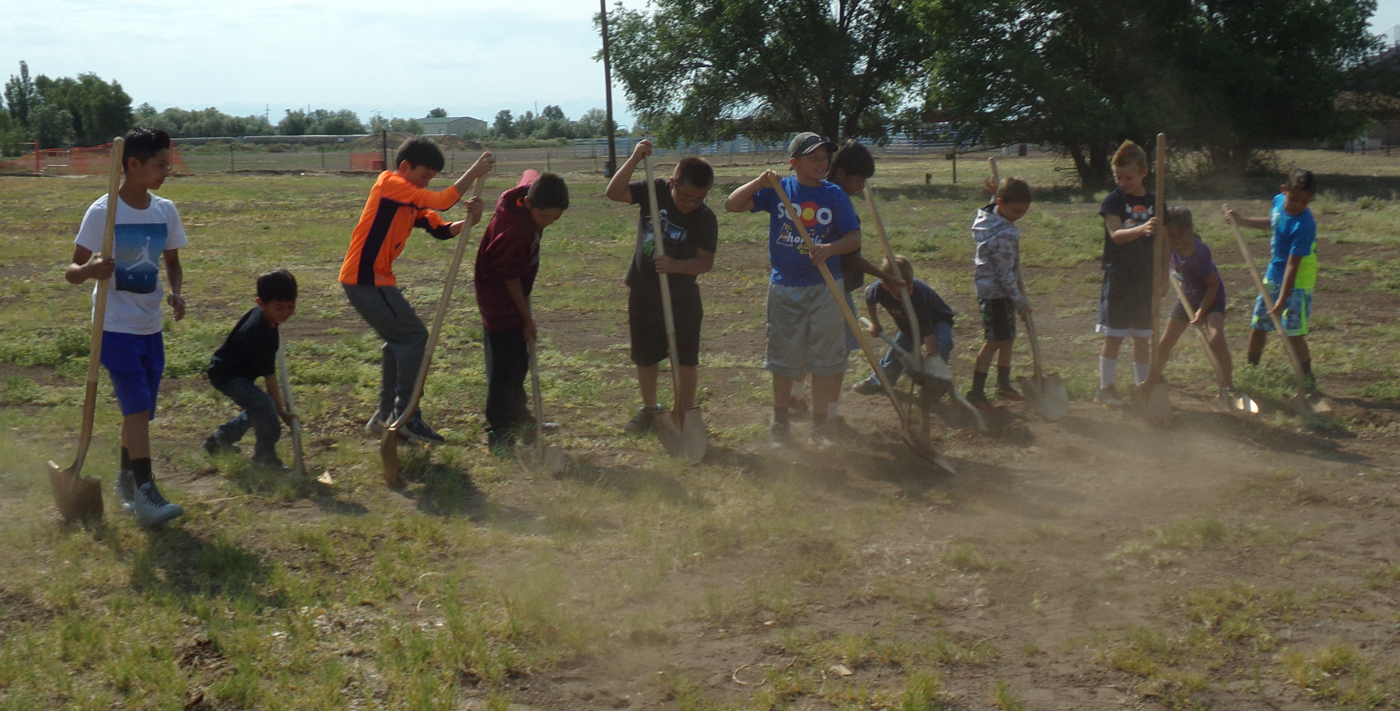 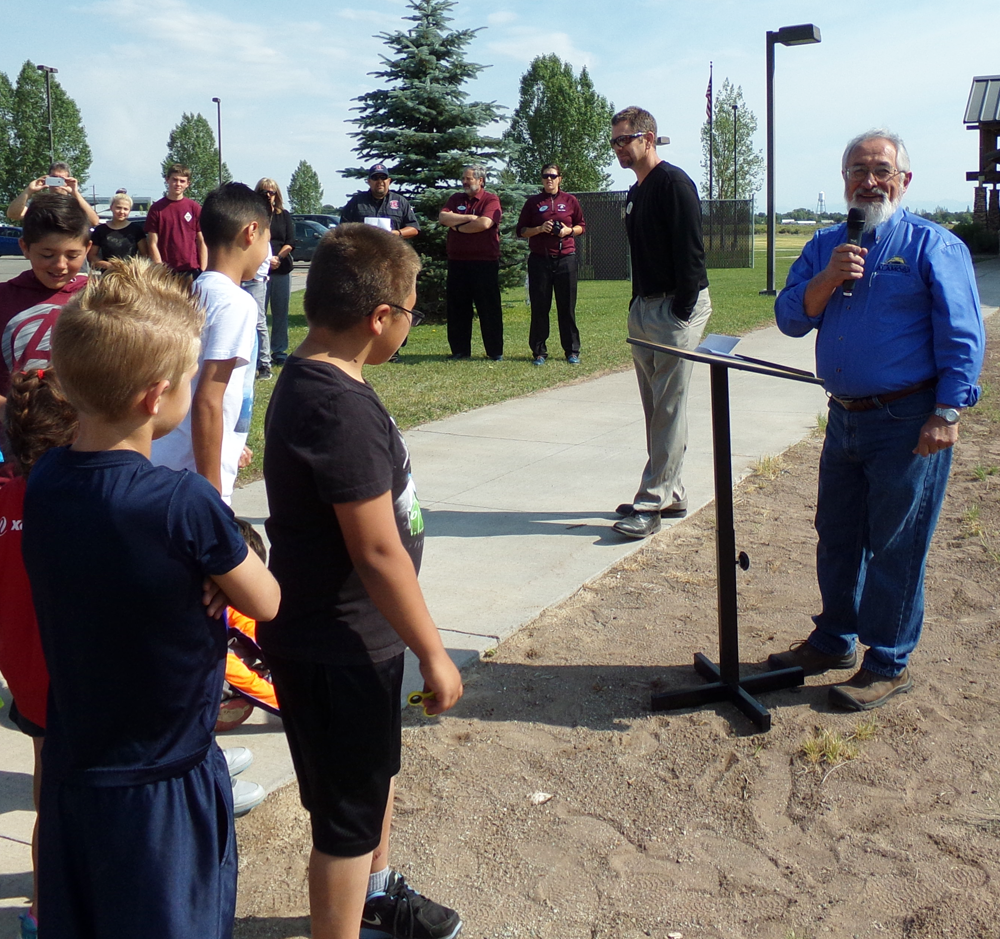