When the deputy made contact with the vehicle driven by Espinoza, he also investigated a male passenger identified as Julian Angelo Taylor, 23. During the contact, Taylor was found to be in possession of a concealed and loaded handgun, according to the sheriff’s office.

Both men were patted down and were found to be in possession of black tar heroin packaged in individual baggies. Also located in the vehicle were two rifles, both reportedly stolen.

Espinoza and Taylor were placed into custody without incident and were booked into the Costilla County Jail. 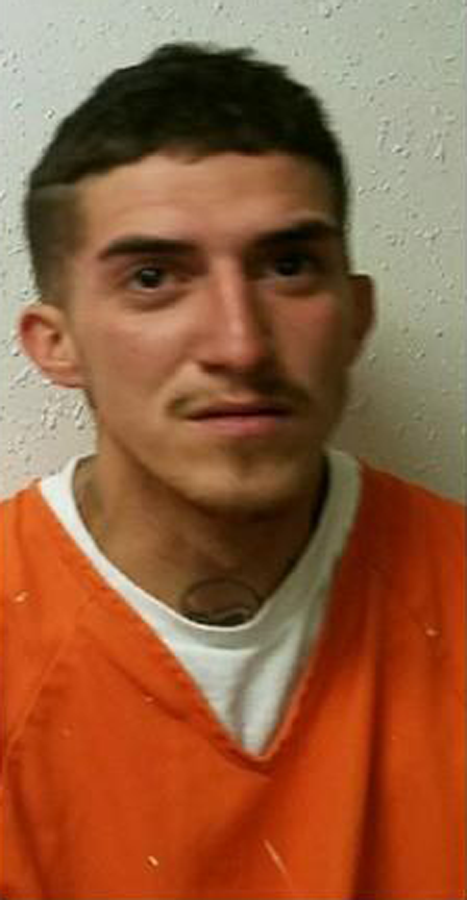