ALAMOSA– A song written by the residents at The Bridge of Alamosa, featuring a line of drums and other instruments, was a highlight of the facility’s 10th anniversary celebrated recently.

The chorus of the song is, “Fond memories, because we have lived, we have loved, and we still do,” repeated twice, and included three verses.

Awards were given to each of the residents based on their time living at The Bridge, and administrator Carol Riggenbach was honored for her 25 years serving seniors in the San Luis Valley.

Forrest L. Preston, president of The Bridge’s parent company, Century Park Associates, invested in the Alamosa community to serve the needs of its growing senior population.

After acquiring San Luis Assisted Living, at the time the town’s only assisted living center, in 1995, Preston saw that the community needed more than 14 assisted living apartments for its citizens.

Riggenbach has been administrator since the opening. 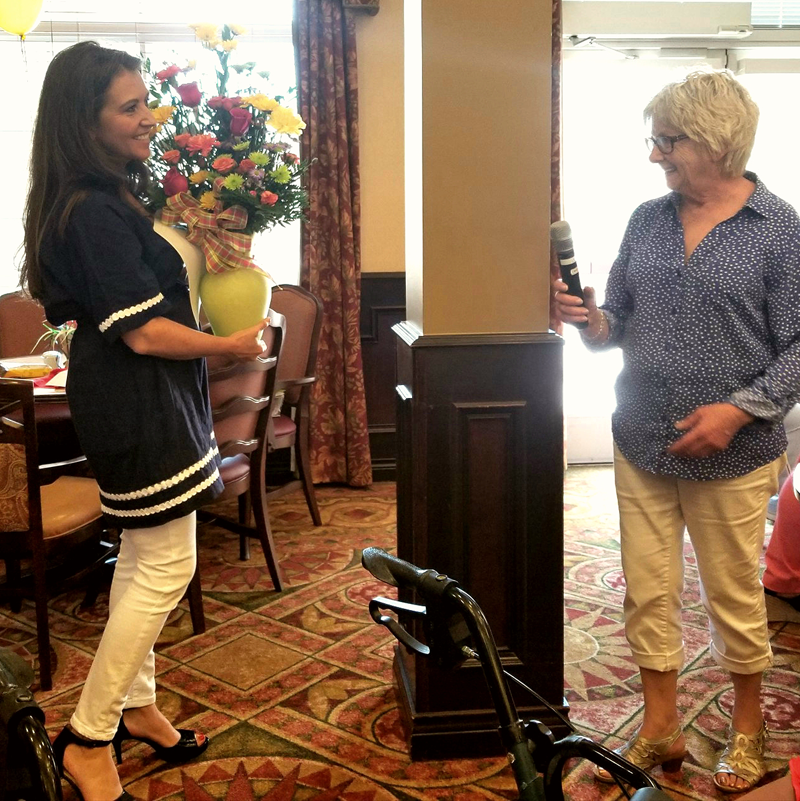 Carol Riggenbach, administrator at The Bridge, was honored for her 25 years of service to senior citizens in the San Luis Valley. Business office manager Teri Burnett presented her with flowers from the staff. 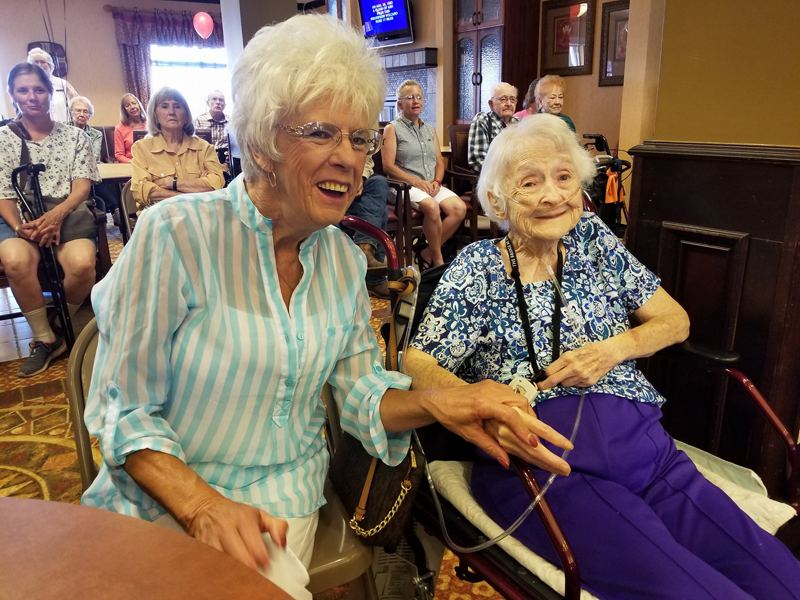 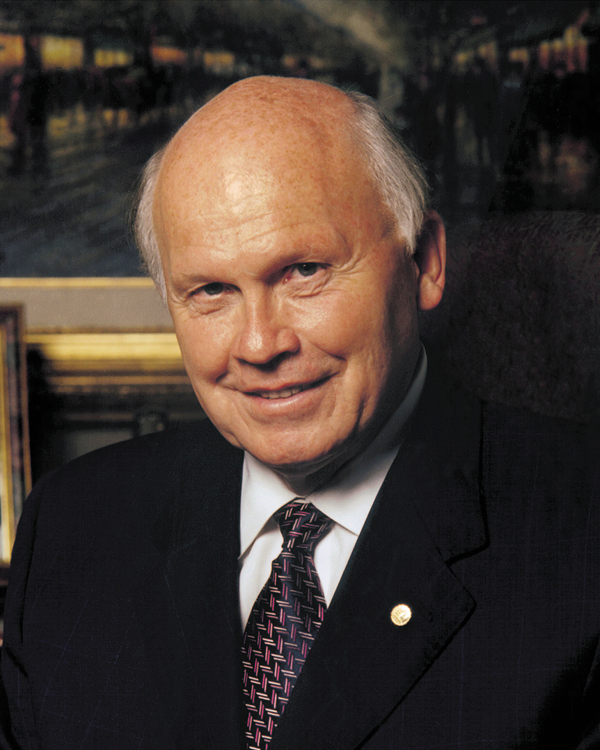