The moon shines a bright red early Wednesday morning in Alamosa during a rare "super blue blood moon." Combining a total lunar eclipse with the second full moon of the month while the moon is at its closest point to Earth in its orbit, the unique event last happened 35 years ago in December 1982. 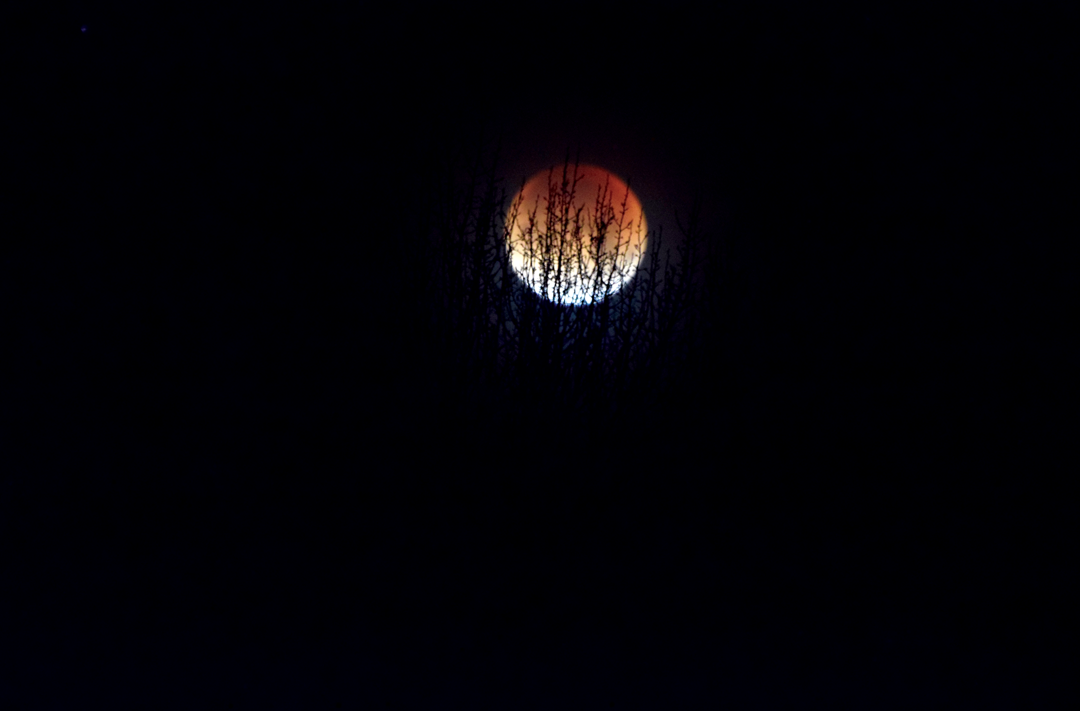 The "super blue blood moon" appears behind a cluster of Cottonwood trees early Wednesday morning. The eclipse reached totality at approximately 5:52 a.m. and started to leave the Earth's shadow at roughly 7:07 a.m.

Valdez and Crowder cross the aisle to support SLVSBC