San Luis Valley Health pediatrician Dr. Thom Miller shows his sons Linus, 4, and Corbin, 6, a pair of glass eyes during the opening reception of SLV Health's history exhibit at their second floor Artrium on Tuesday afternoon. The displays were made in honor of SLV Health's 90th anniversary and National Hospital Week. The exhibit is open to the public until the end of the month. 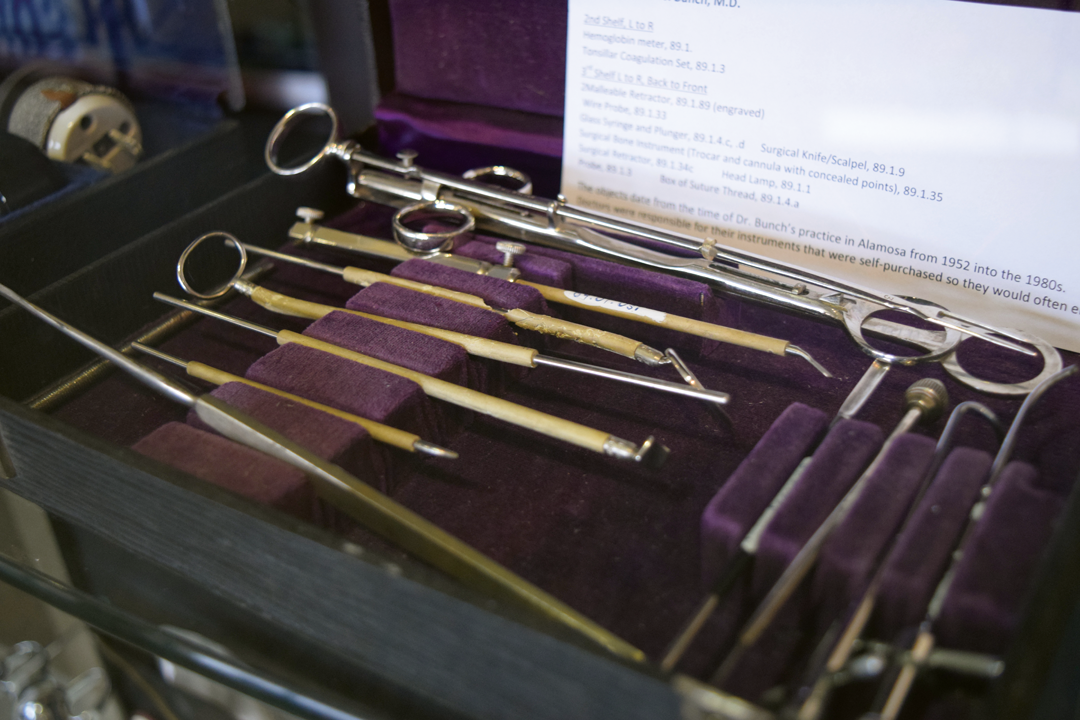 A set of surgical tools once owned by Dr. Little Bunch, a physician, sit in a display in SLV Health's second floor Artrium on Tuesday. Bunch began practicing in Alamosa in 1952, taught science at Adams State University, retired in 1987 and passed away in 1992. 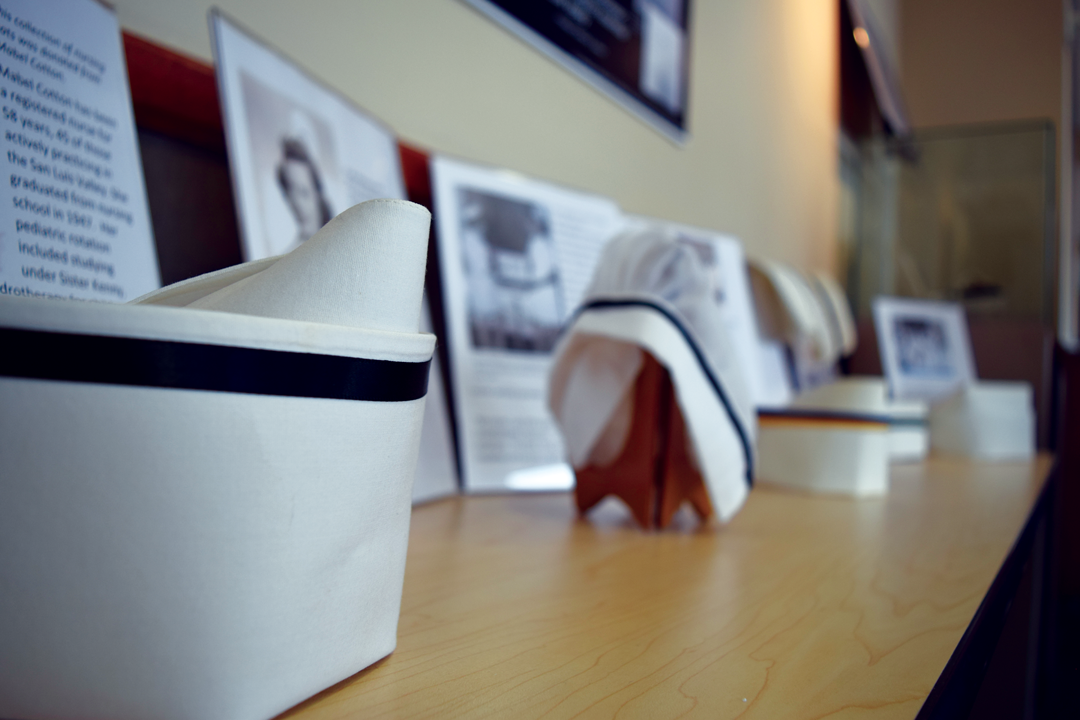 A variety of nursing hats lay on a table in SLV Health's second floor Artrium on Tuesday. The hat in front belonged to Mabel Cotton, who practiced in the Valley for 45 years. 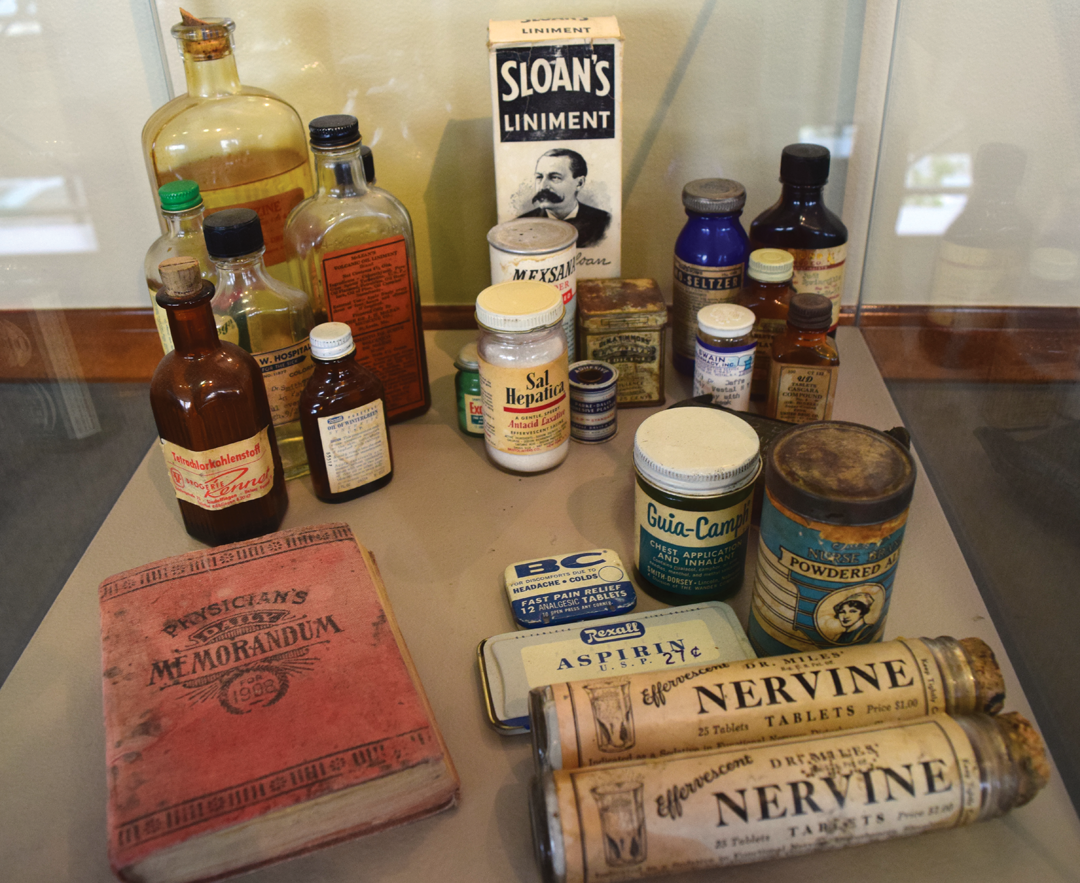 Antique medicine bottles sit in a display in SLV Health's second floor Artrium on Tuesday. Some brands, like Excedrin, are still around today.

Alamosa community and ASU were key to pianist success

Read along at the Rio Grande Farm Park

City and County partner to save trees near the airport