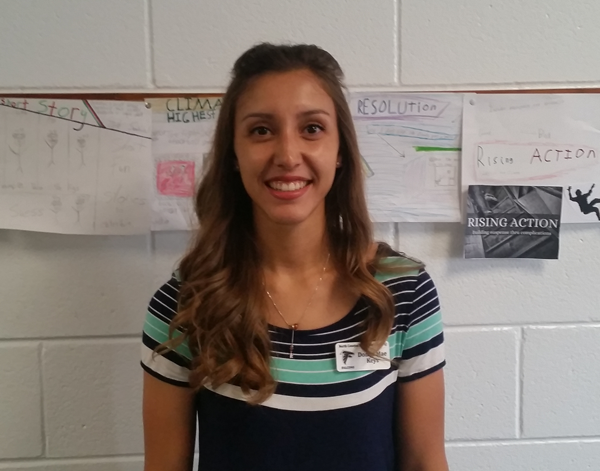 • Donna Mae Keys enjoys the outdoors with family, fly fishing, running, reading and cooking and now leads instruction at Centauri Middle School in eighth grade social studies. Married to Cahlen Keys with two children, Jaycee and Forrest, this former Falcon returns after having received her BA in sociology from Adams State University and pursues an MA in Ed. from ASU. In addition, she coaches the CHS Falcon Cross Country team.

• Tamera Valentine, pictured above, a life-long resident of the San Luis Valley, brings four years of prior music instruction to La Jara and Manassa Elementary.  In addition to holding a degree in counseling and experience working with kids and families, this mother of four and former Falcon enjoys working on the ranch and the outdoors. 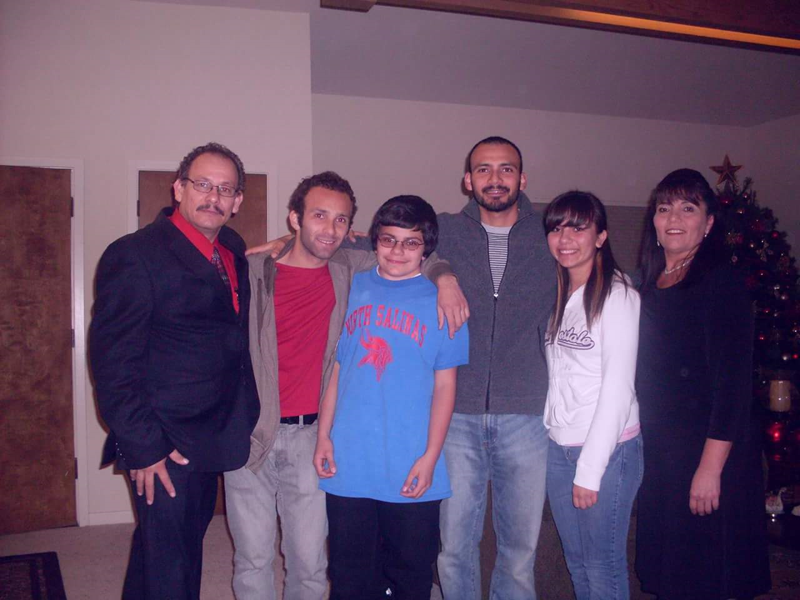 • Antonio Corvera teaches math at Centauri Middle School. Married with four children, he moved from northern California nearly three years ago. He enjoys fishing and hiking, and having many family gatherings. Corvera has a BS in civil engineering, has been a general contractor and a pastor for nearly a decade, and now is one semester away from completing his MA in education at Adams State University. 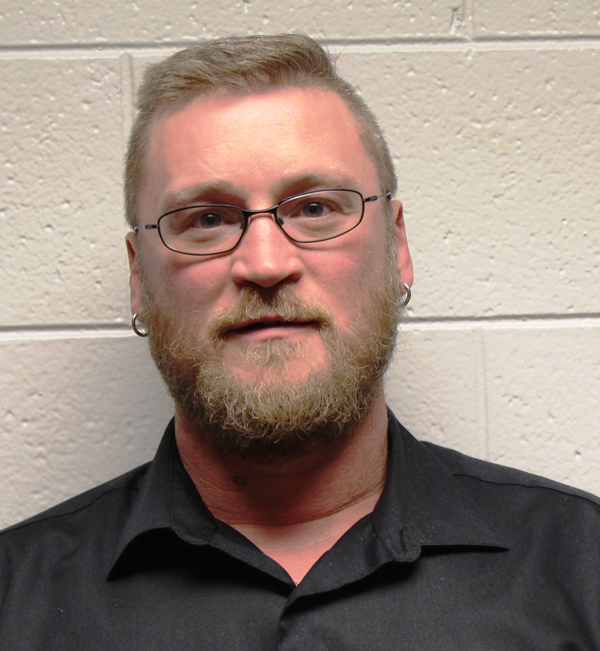 • Benjamin Longfellow has been involved in education in various capacities for the last decade, from substitute teaching outside Colorado to a stint in Monte Vista schools, and has taught English at Adams State University and Trinidad State Junior College. This former marine has coached rugby and has traveled the world and now teaches English at Centauri High School 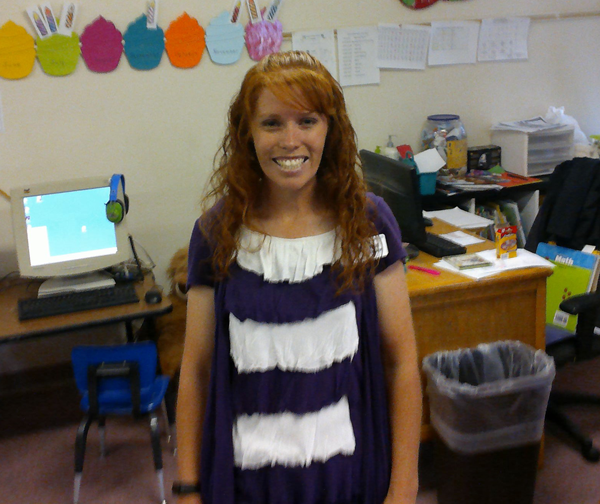 • Heidi Versaw comes to Manassa Elementary after six years of teaching kindergarten in Flagler. She loves the outdoors and spending time with family, and is grateful to be back in the San Luis Valley and will lead the kindergarten students to success this year! 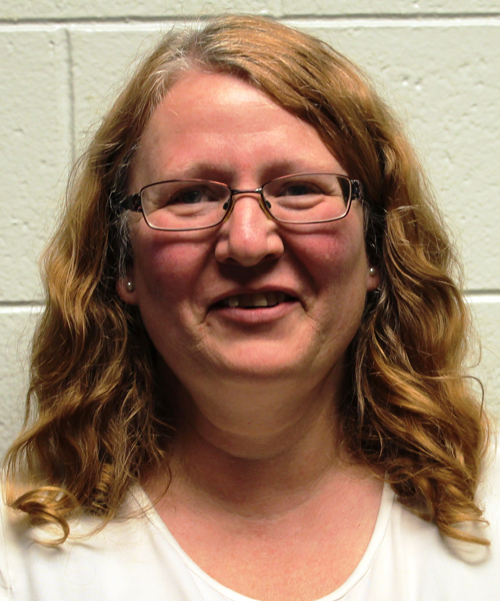 • Laurel Heimstra will instruct ninth grade English at Centauri High School, and is happy to be a Falcon. A wife, mother and grandmother, Laurel has been in the San Luis Valley for nine years where she graduated from Adams State University and was a part of the Boettcher Teacher Residency Program. Heimsta returns to the same district where she student taught with Shae Haslett. 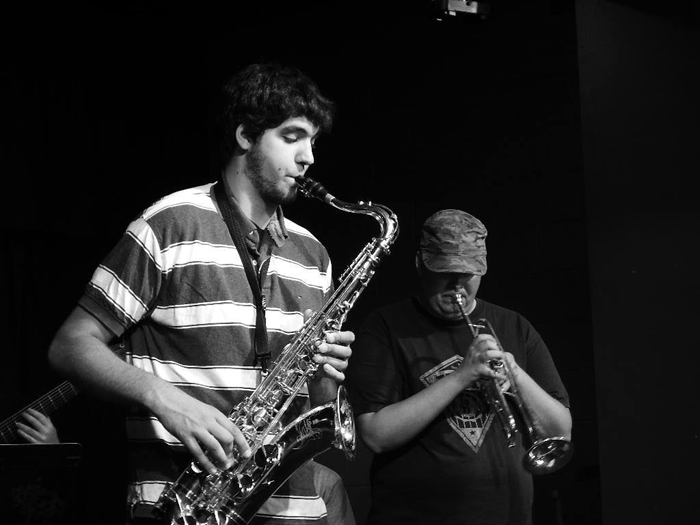