Alonzo led the league with a 2.92 ERA, recording 29 strikeouts, picking up a win at league champion, Bayfield. Alonzo also batted .446 with seven doubles, a triple and 13 RBIs. 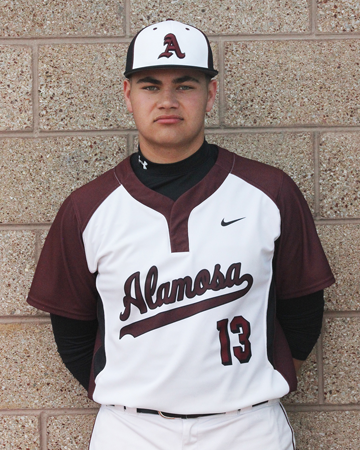 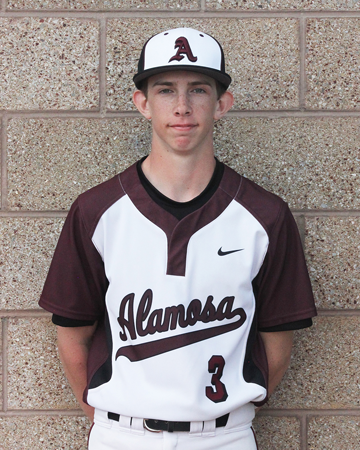 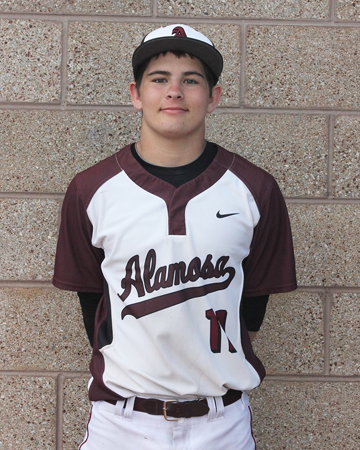 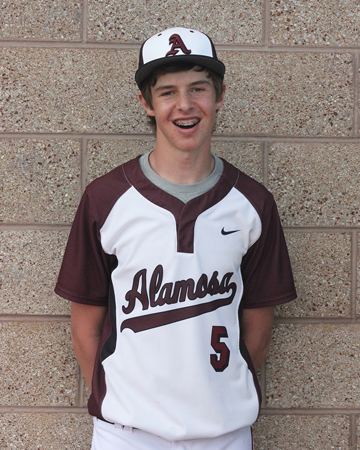