The council provided $40,000 in merit grants to 11 organizations during a presentation ceremony Tuesday afternoon at the Valley Courier in Alamosa. Courier Publisher Keith Cerny and Dr. Tom Gilmore, retired Adams State president, were charter members of the regional council 14 years ago and are still serving.

“It’s been truly an honor to serve El Pomar and the citizens and nonprofits of the San Luis Valley,” Cerny said.

Receiving funds on Tuesday were:

• Center for Restorative Programs (CRP), on recommendations from Rogers, Zaragoza and Cerny, received $9,500 total. Executive Director Luke Yoder, who celebrated his birthday on Tuesday, said this was the best birthday present. CRP has been involved in providing restorative options for youthful offenders throughout the 12th Judicial District (the San Luis Valley) for more than 20 years, and Yoder has been at the helm for the past seven years. Yoder said CRP has been able to work with youth in the schools as well as within the judicial system. “It’s a second chance for kids,” Yoder said.

• High Valley Community Center, on recommendation of Gilmore and Hybl, received $4,500. Gilmore said the community center is led by dynamic and committed people who have done a wonderful job. Executive Director Adrienne Atencio, who has served with the center for 10 years, said the center provides youth programming in the summertime as well as after school activities during the school year. She said the center serves 80 percent of the students in the Del Norte school district.

• Northerner’s Senior Citizen’s Association Inc., at the recommendation of Zaragoza, received $3,000. Zaragoza said he serves on the senior center board for La Jara and is impressed with the activities that Lynne DePriest, director for about four years, has developed for senior citizens, “activities that bring people into the community.”

• Creede Arts Council, at the recommendation of Cerny, received $2,500. Cerny said as a part-time resident of Creede, “and loving every minute of it,” he has come to appreciate the arts council’s work in the community. The council is in its 27th year promoting arts in the community through education, exhibition and performance. It fosters local artistic talent. The council’s goals include providing opportunities for the creation of new works, celebrating Creede’s heritage through the arts, involving children and adults in educational programs, creating a recognizable arts atmosphere in Creede, exposing more people to the arts and promoting community development through the arts, such as the Silver Thread Studio Tour hosted this past weekend in the area. A sculpture show is scheduled this weekend in Creede. Creede Arts Council President Debbie Whitmore said last year the council received grant funding to purchase sculptures and this year hopes to purchase at least one more. The council is also in charge of the art in the school program, which brings artists into the elementary school a day a week.

• Tri County Senior Center on Shriver’s recommendation received $2,500. “We do our best to get the seniors in there and keep them busy,” said Director Mary Baumfalk. She said it is a struggle to keep things going, but the center does its best with what it has. On behalf of Shriver, who was not able to attend the Tuesday presentation, Rogers commended the senior center for doing a great job.

• Upper Rio Grande Animal Shelter (Conour shelter), on Shriver’s recommendation, received $2,500. Although no longer with the shelter, Ray and Collette Skeff accepted the donation on its behalf. Collette Skeff had helped the organization set up its books and tax documents and handled the accounting as well as grant writing, which generated $132,000 in grants for the shelter. She also enjoyed visiting the dogs every day. Ray worked to improve the physical facility, replacing and updating kennels. “It was very rewarding,” Collette said.

• Boys & Girls Clubs of the San Luis Valley, on McClure’s and Hybl’s recommendation, received $4,000. “They are keeping our kids off the streets,” said Rogers who presented the funding on McClure’s behalf. She said more and more youth are attending the club, and the club is adding more programming. Director Chris Lopez, who just completed two years as director of the Boys & Girls Clubs, thanked El Pomar for its support, not just financially but also with moral support and informational support. “They are always there for me. That’s a tremendous partnership,” he said. Accompanying Lopez to the grant presentation was relatively new staff member Hunter Jack who was a member of the club as a child and now is helping the club to serve other children and the community.

• SLV Local Foods Coalition, on McClure’s recommendation, received $2,500. Melissa Fritschka, who has been involved in the coalition’s efforts for more than 10 years, explained some of the coalition’s goals including getting local food in local schools, hospitals and restaurants and connecting children with their agricultural heritage. Efforts like Cooking Matters teaches nutrition to families, and the food hub is an aggregate and distribution center for local foods to go out to hospitals, schools and restaurants. The Rio Grande Farm Park is another successful component of the coalition, which assists small farmers. Fritschka said the coalition recently received $100,000 from U.S.D.A.’s Farm to School program to assist efforts to get local foods in the cafeterias of the Valley’s 14 school districts.

• San Luis Valley Animal Welfare Society, on Hybl’s recommendation, received $1,500. The society operates a no-kill nonprofit state licensed shelter in rural Costilla County on 35 acres with dog parks, kennel buildings and outdoor pens with heated dog houses. Since it was formed 16 years ago, the society has adopted out more than 8,000 animals, primarily dogs. Society Director Aileen Peek is an unpaid volunteer who travels to Colorado Springs every Saturday to hold pet adoptions, which have been very successful in providing good homes for unwanted Valley animals. The society has also assisted in many animal abuse cases over the years. Representing the society on Tuesday was Frank Peek who thanked El Pomar for its support and said one of the plans for the future is construction of another dog park for shelter dogs to run and play.

• Alamosa County Department of Human Services Interagency Oversight Group Foster Care Program, on Aragon’s recommendation, received $5,000. Alamosa County Department of Human Services Director Catherine Salazar thanked El Pomar for providing funding for foster parent recruitment for a second time. She said recruitment of foster homes in the San Luis Valley is an urgent need, because otherwise children who must be placed outside their homes have to go to foster homes in other cities such as Pueblo. She said the oversight group’s goal is to add enough foster homes in the Valley so children do not have to go outside the Valley for foster care and so local families can be reunified more quickly, since transportation is an issue for families. Deputy Director Laurie Rivera added that not only are recruitment efforts needed but also retention, and these funds will help with both. One boost that helps with retention is providing a meal once a month for the foster families when they gather for their support group.

• Monte Vista Kids Connection, which was not represented at the grant awards ceremony on Tuesday, received $2,500 on Gilmore’s recommendation. The program serves youth in Del Norte and Monte Vista, Gilmore explained. “They are doing a great job.” 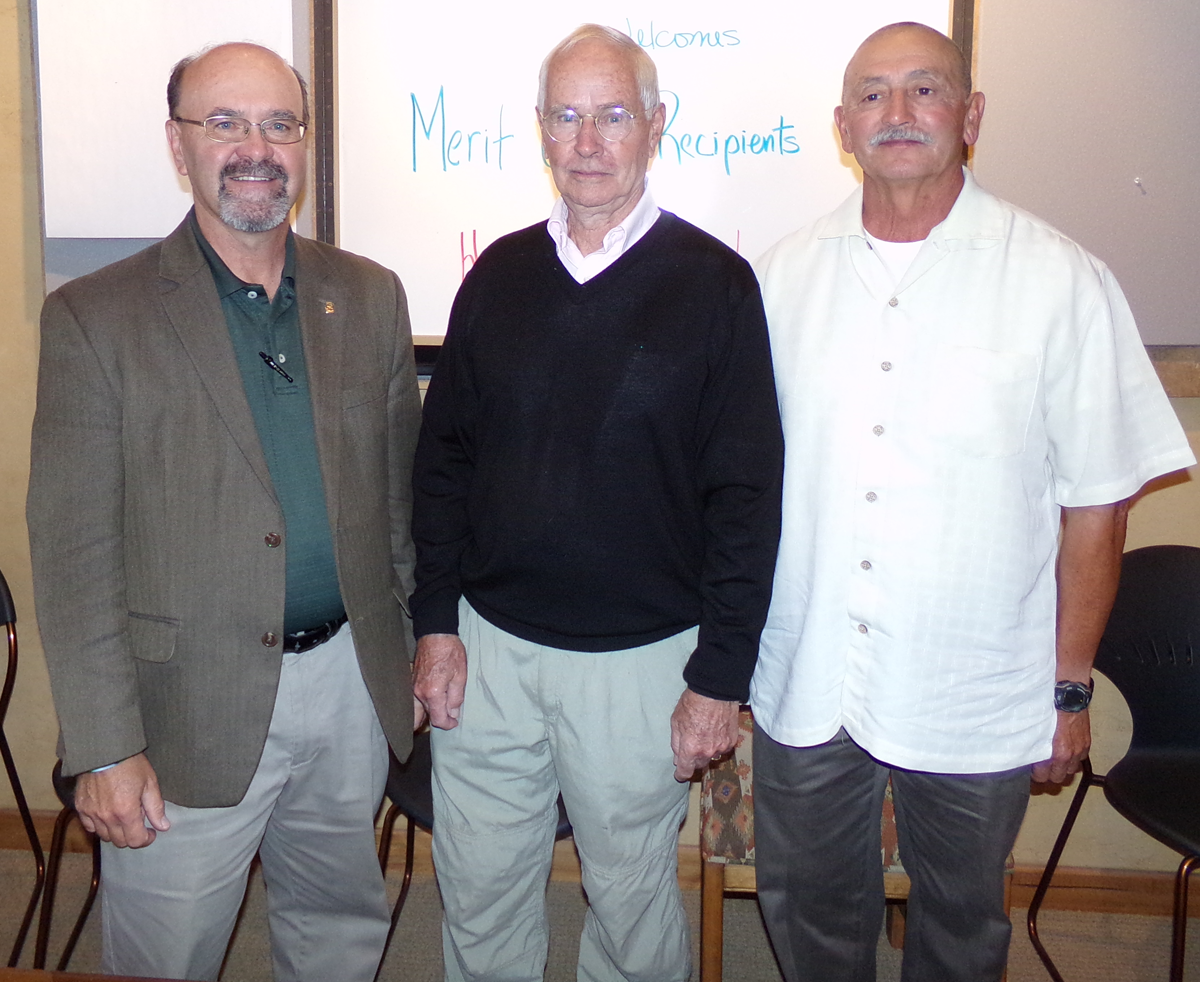 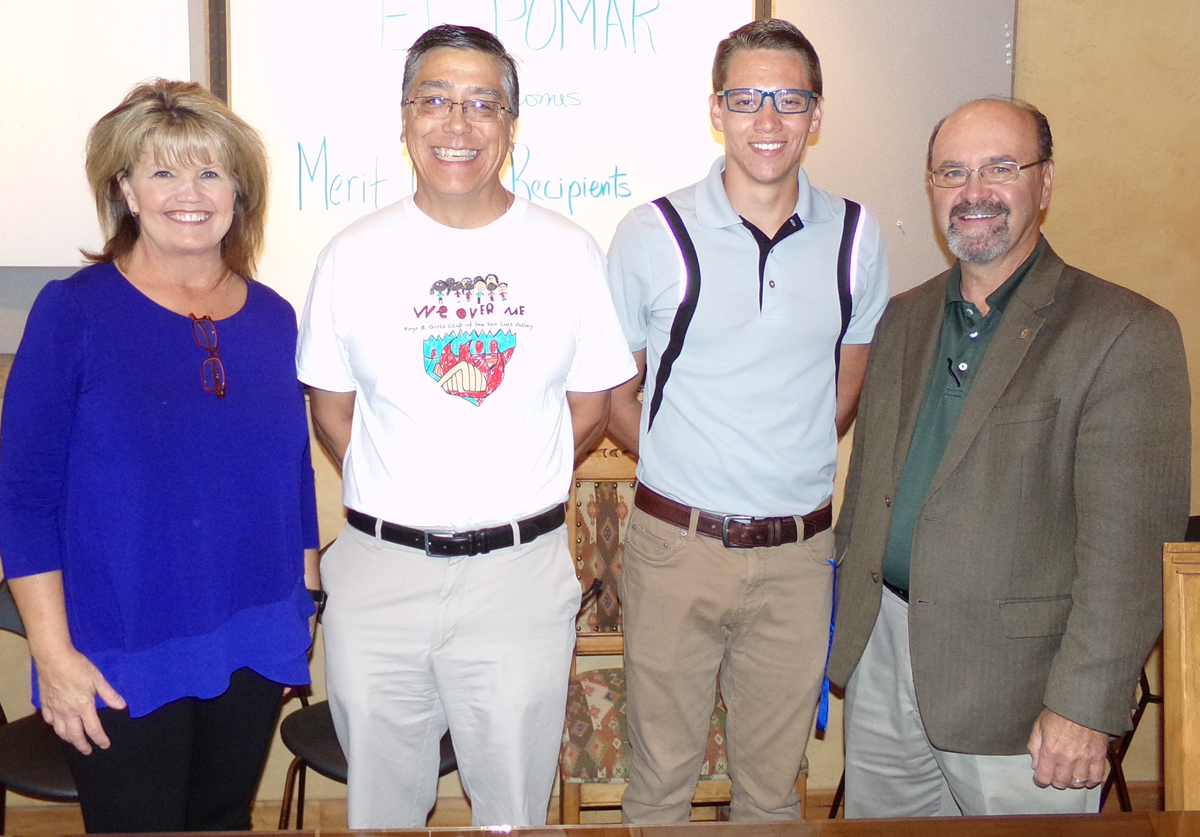 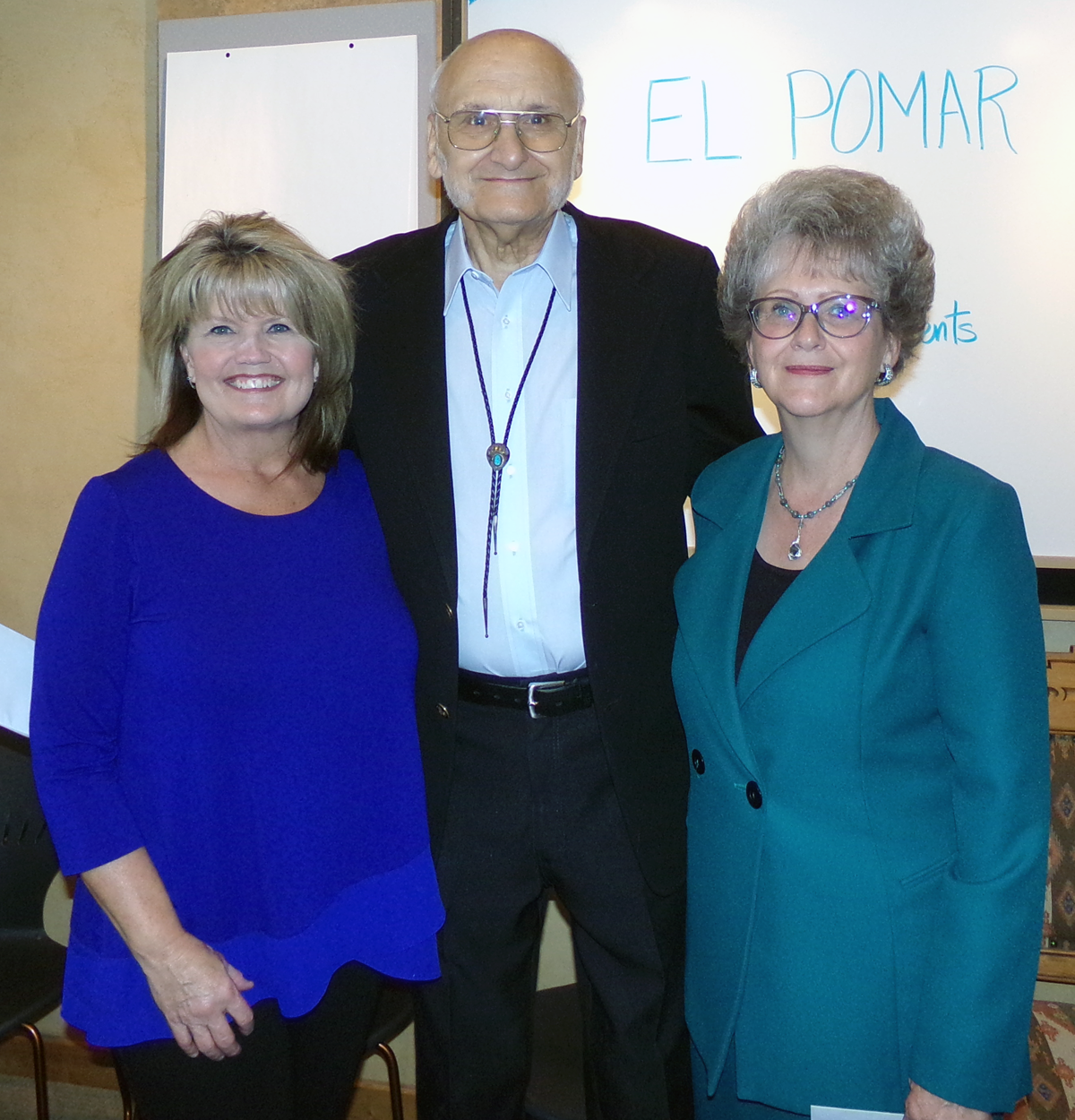 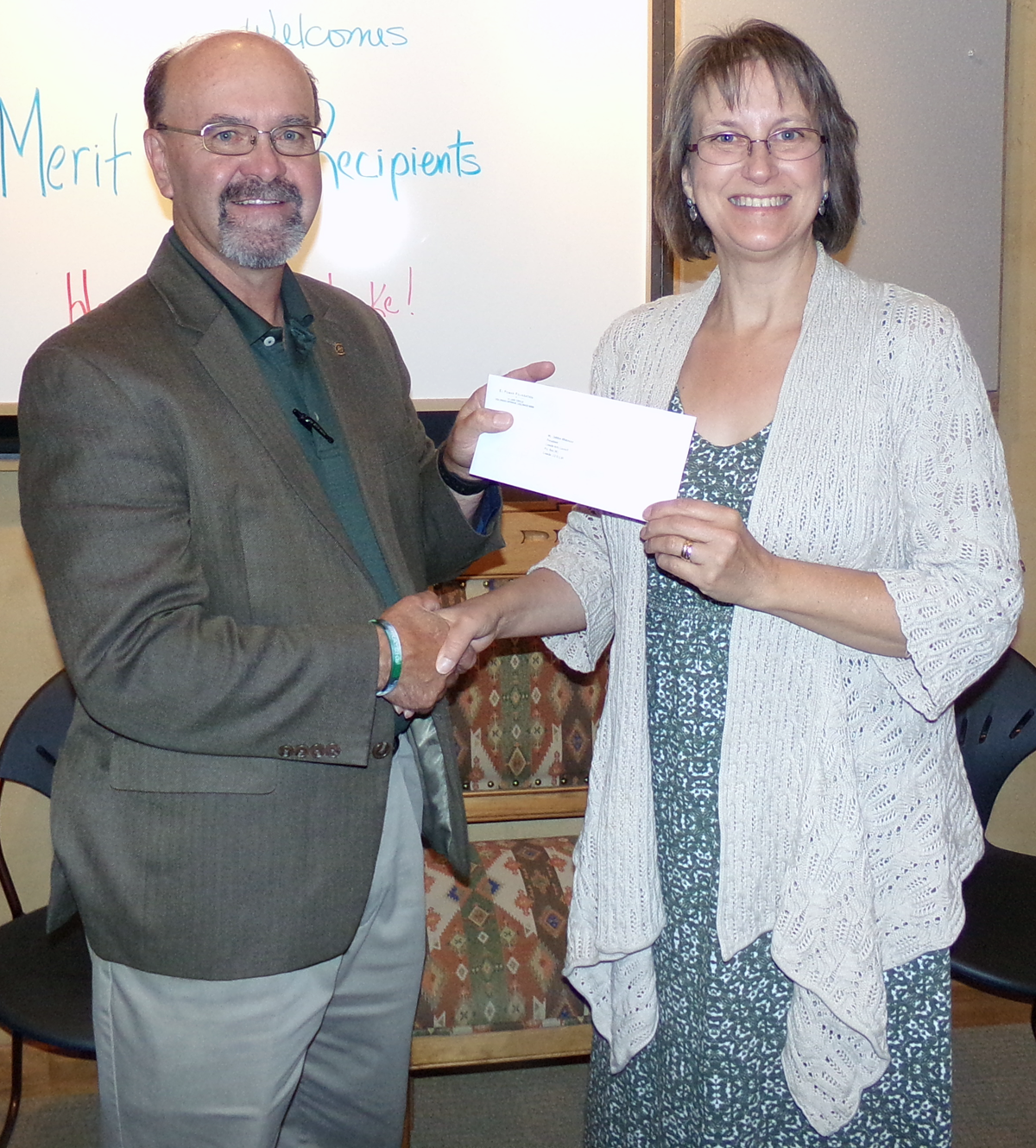 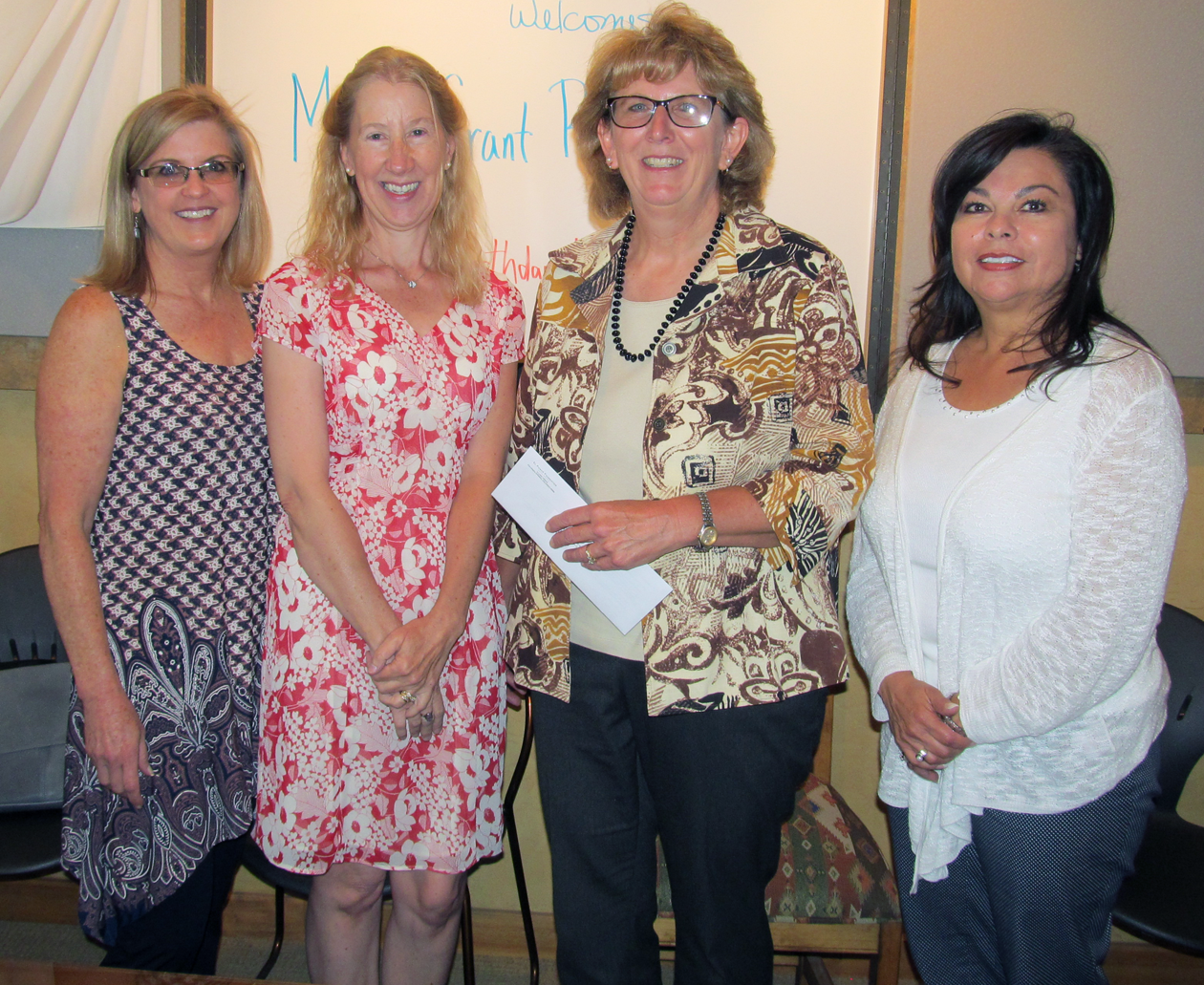 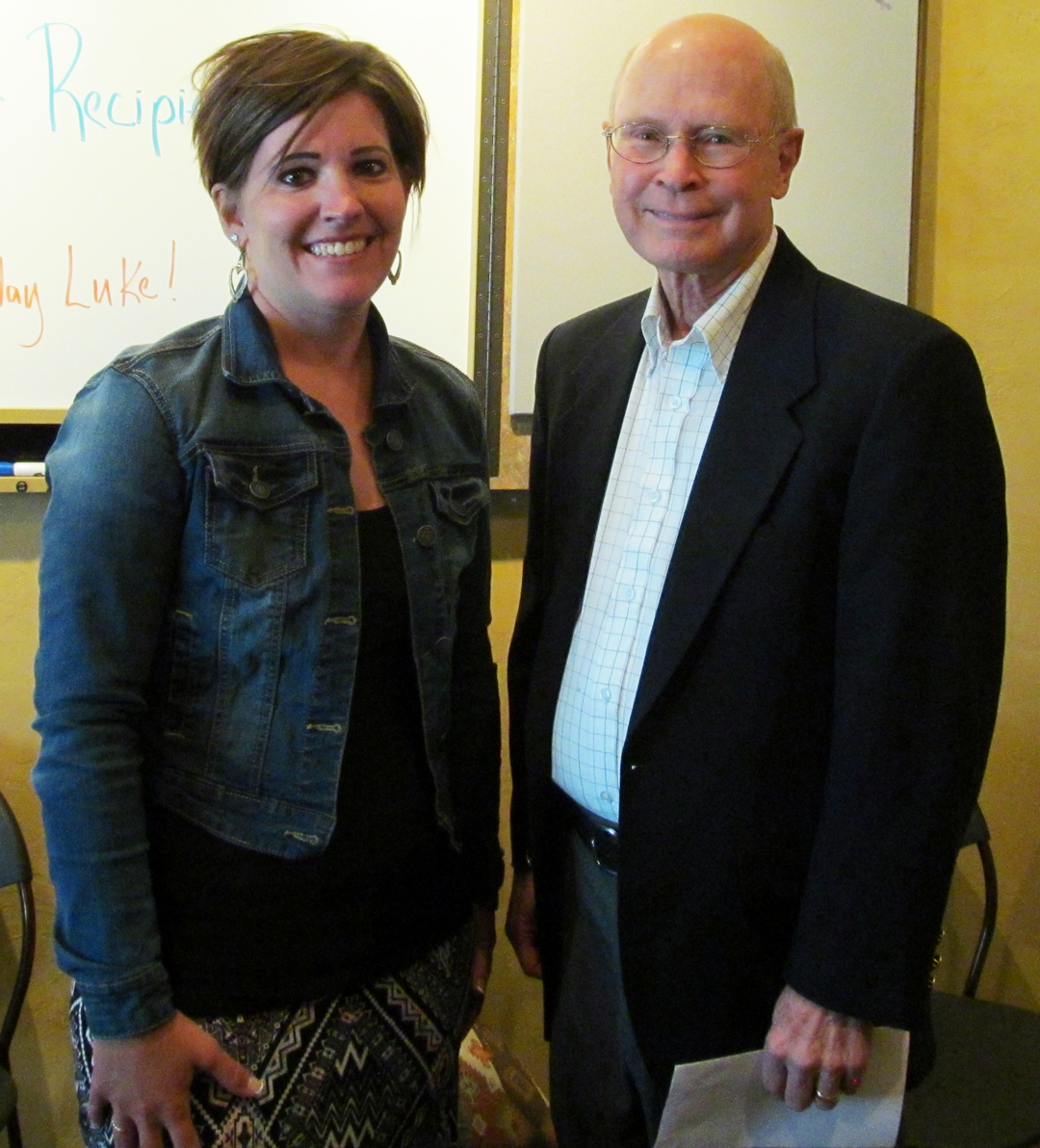 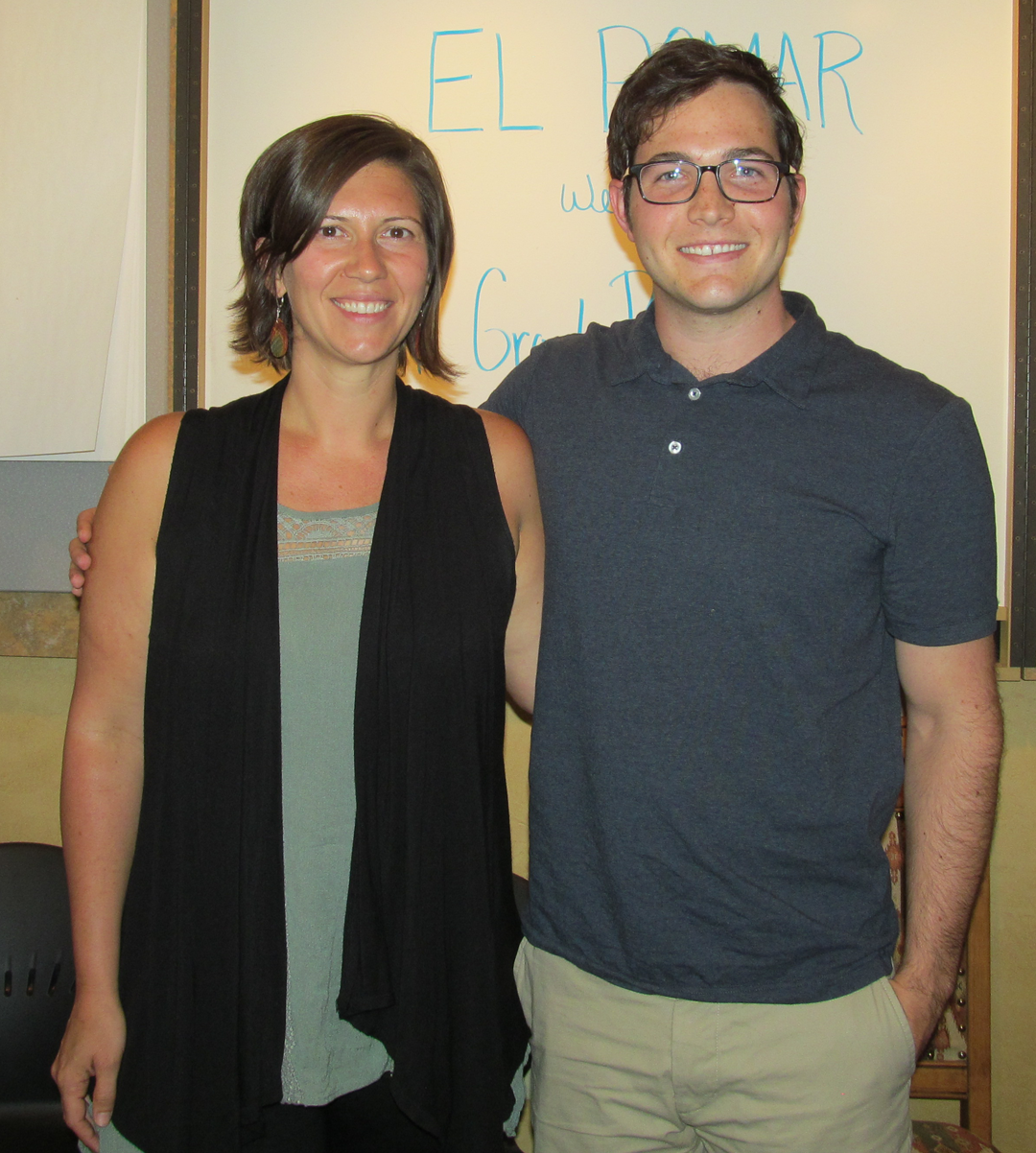 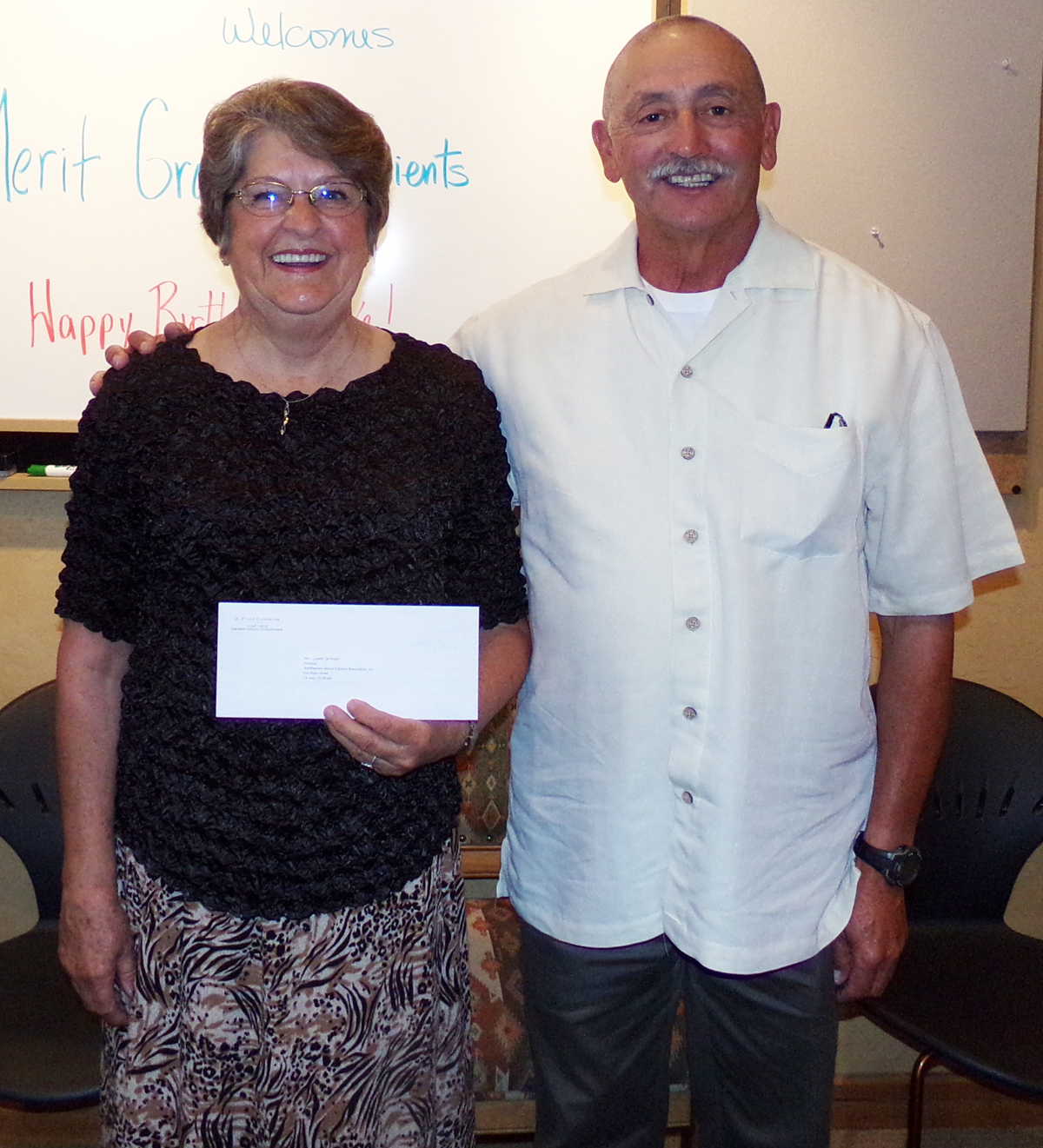 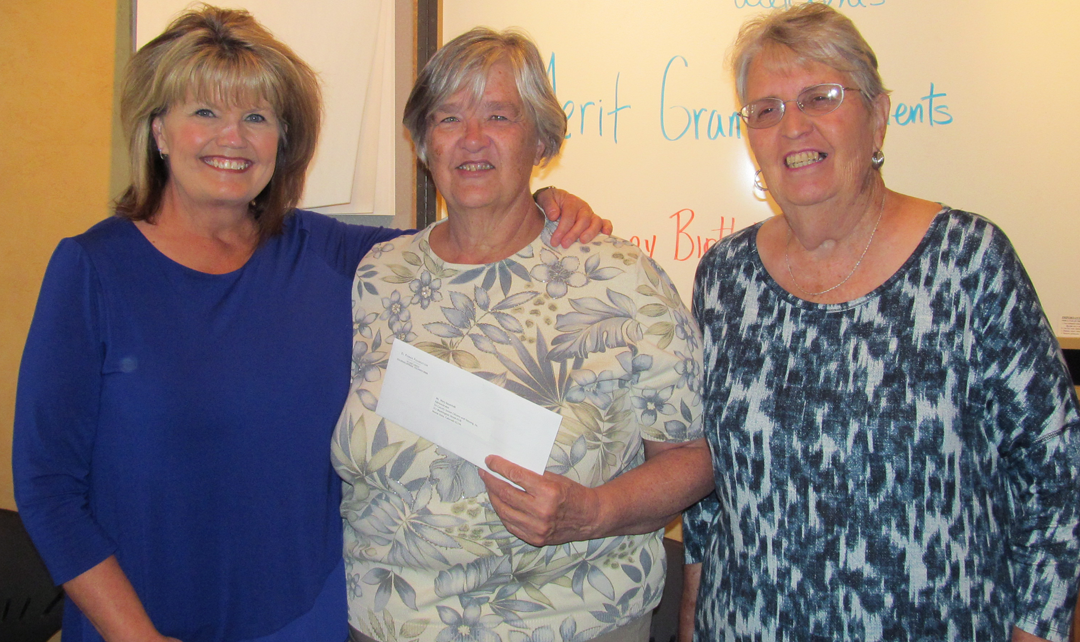