The city authorized the city manager to sign an agreement with the developers to exchange 70 acres of city-owned ranch property for 33 acres of private property containing trails along the river dike and access to the disc golf course. The Wednesday action does not approve the RV resort, which will be required to go through a Planned Unit Development (PUD) process, but sets the process in motion with the initial land exchange.

The Wednesday council meeting lasted until nearly 11:30 p.m., with the RV resort discussion comprising some of the lengthy agenda as numerous area residents spoke in favor or against the land exchange and RV resort in general. Some members of the public as well as council members said they believed the land exchange provided an acceptable compromise.

Due to the latest of the hour and the extent of public and council discussions, the full report on the RV matter will not be published until the Friday edition of the Valley Courier. 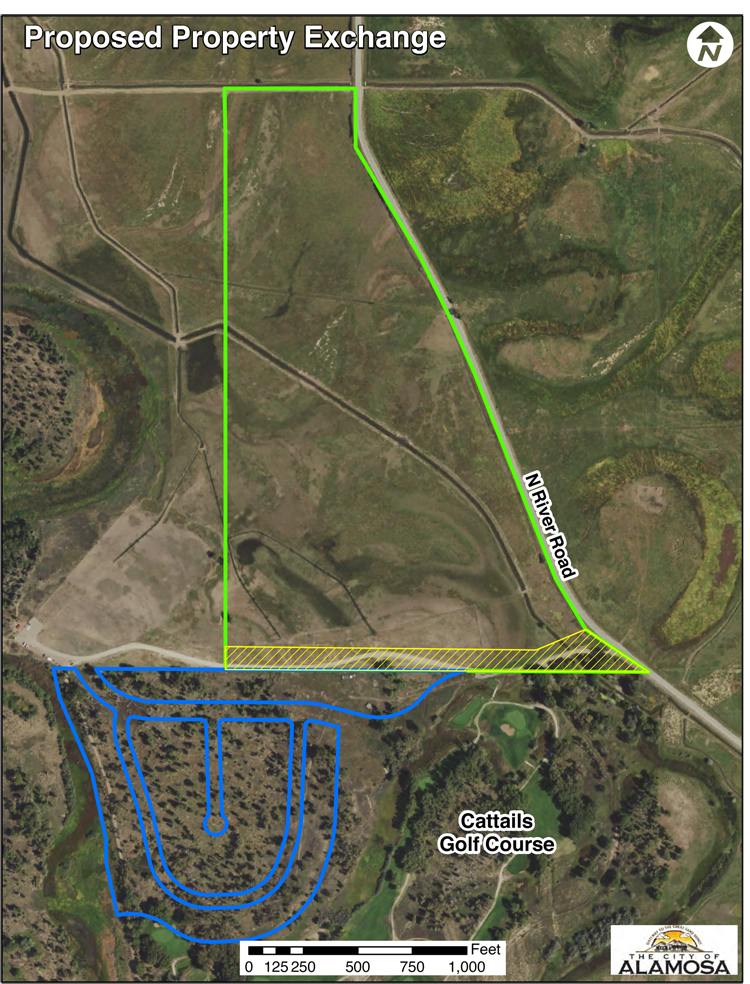