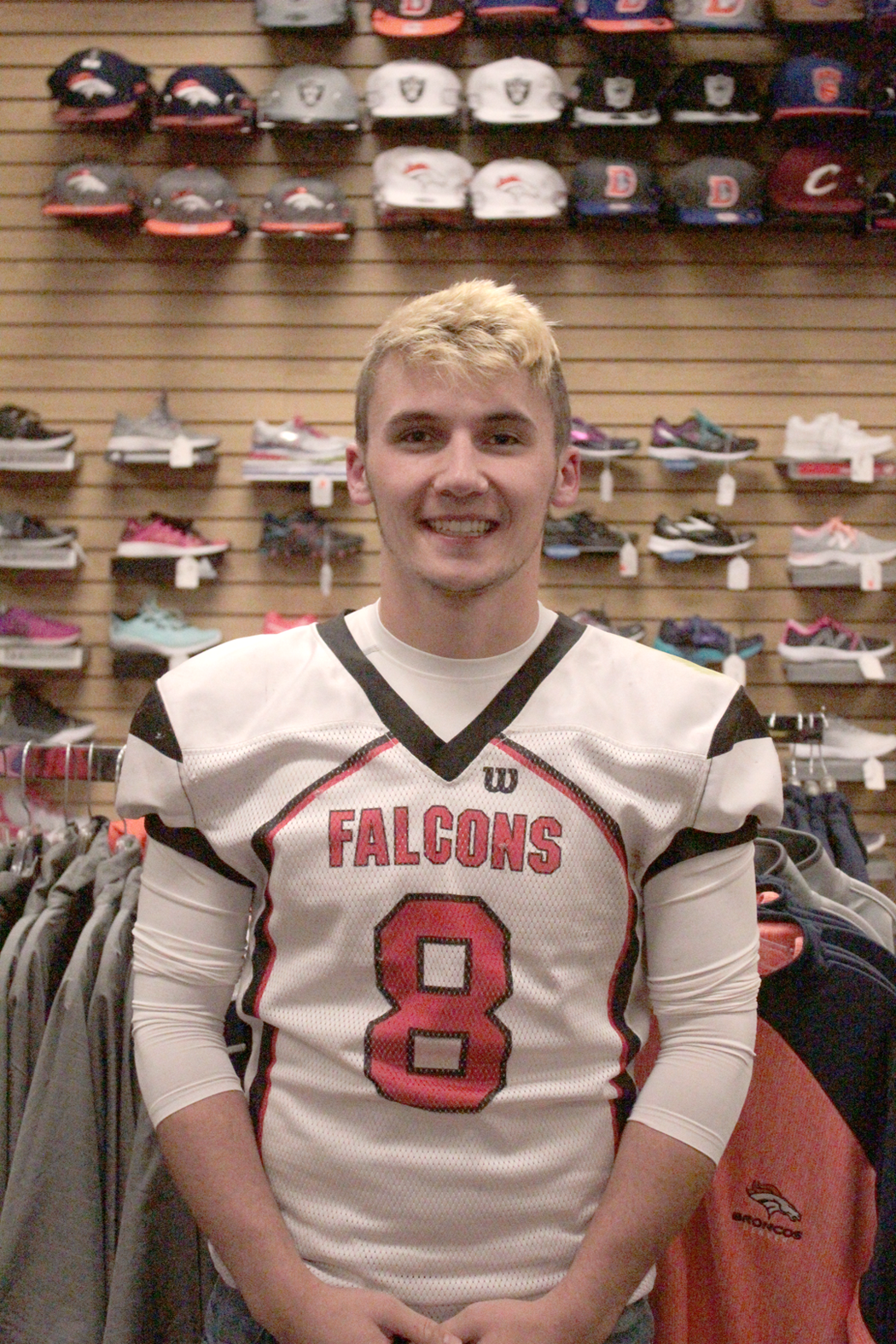 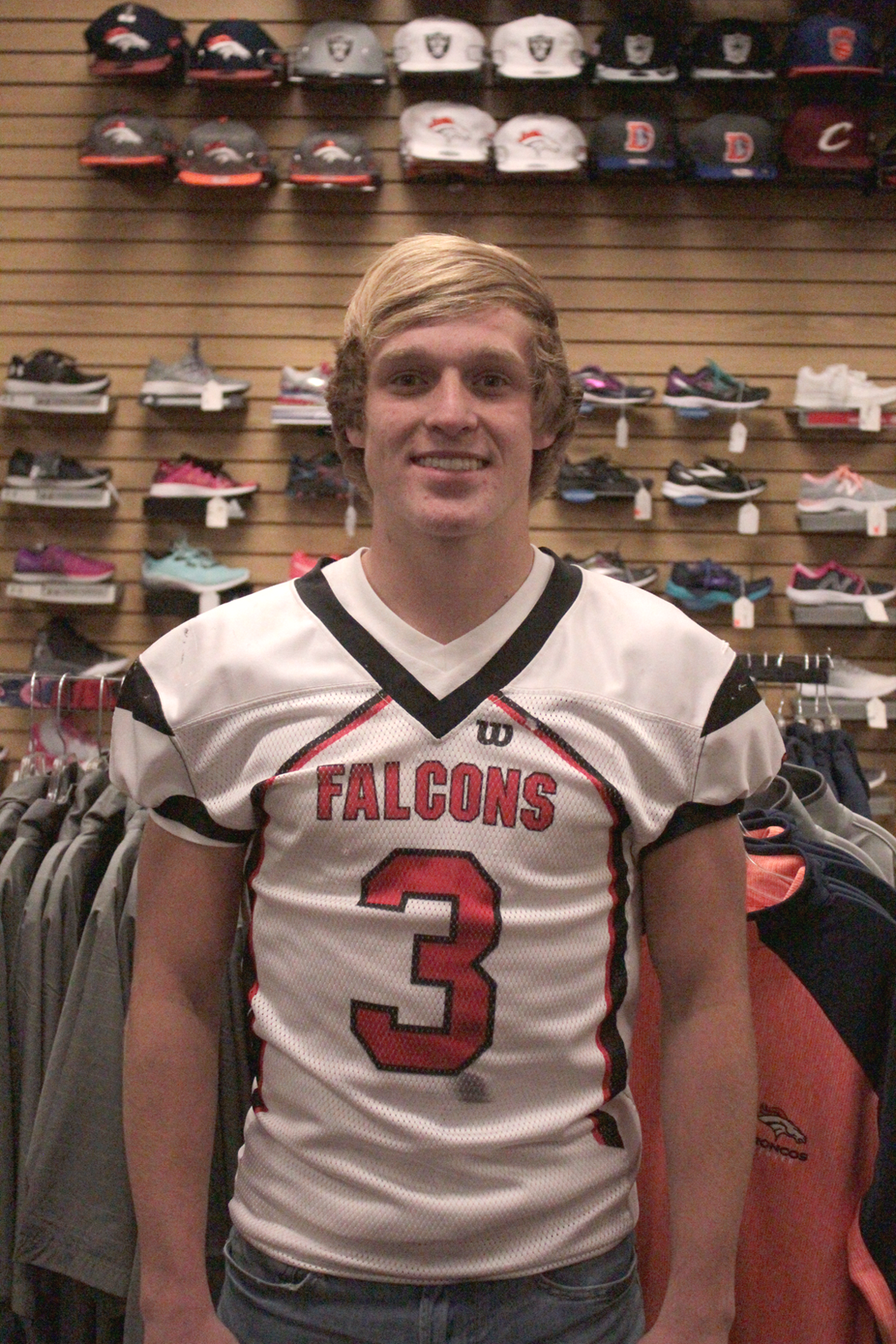 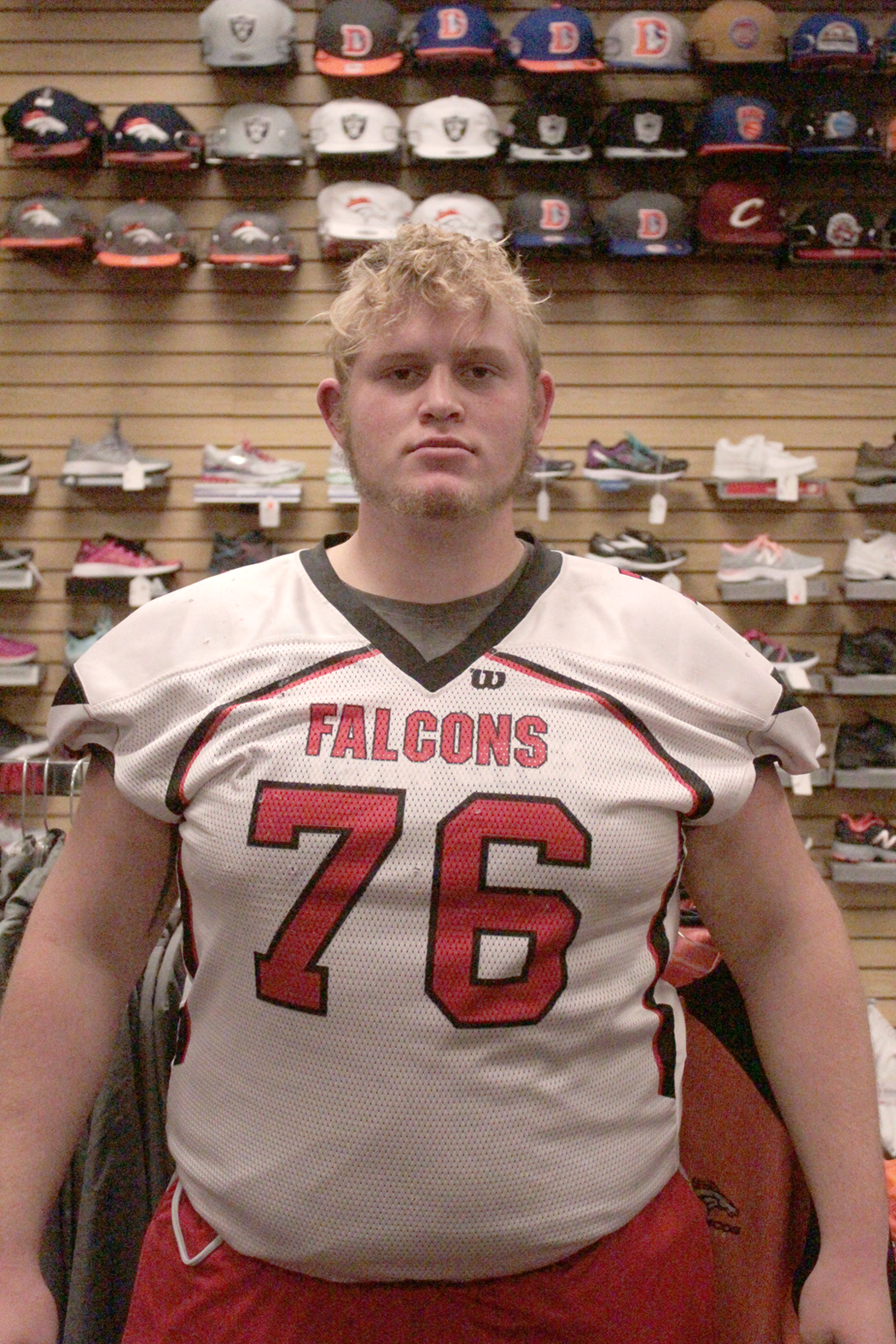 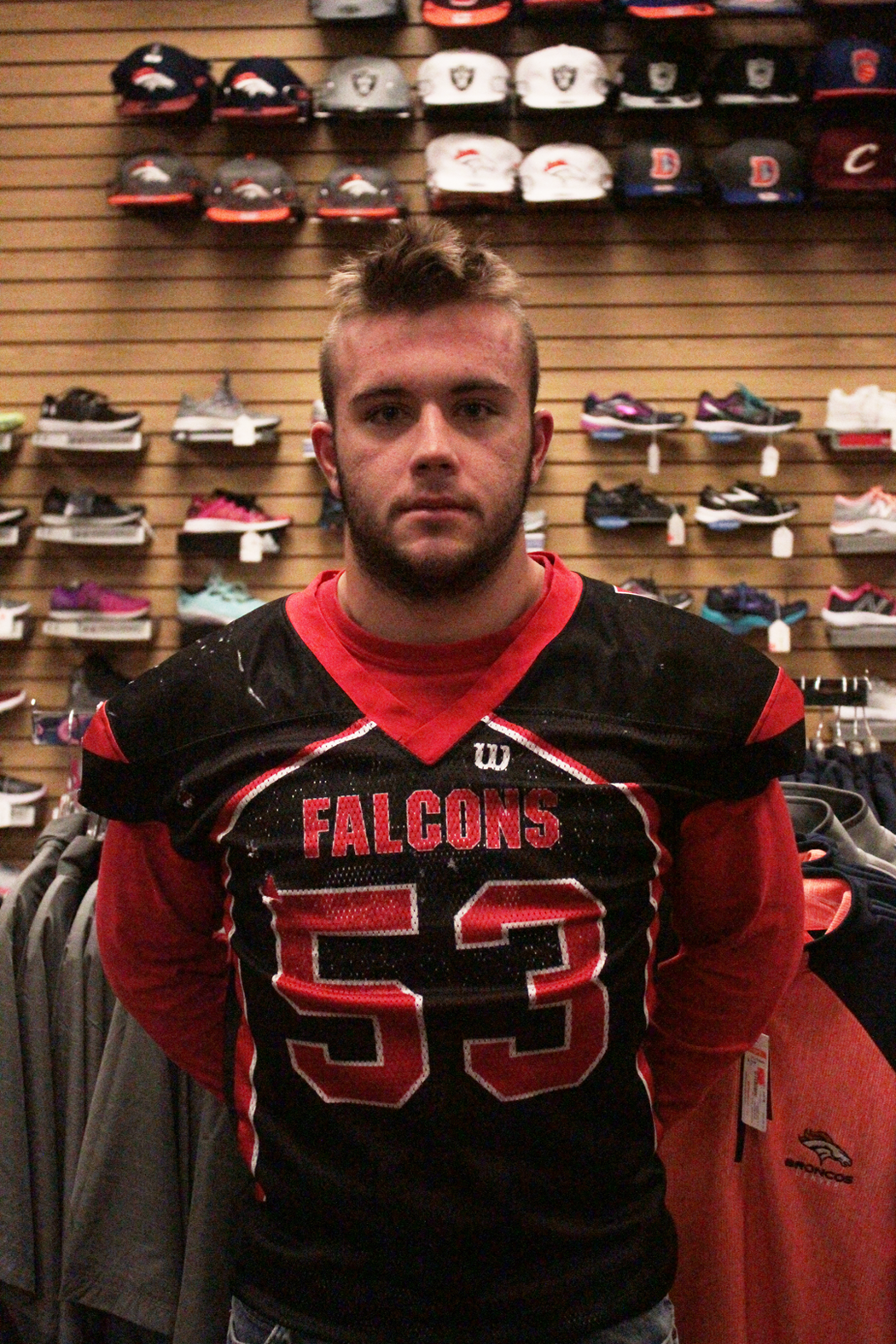 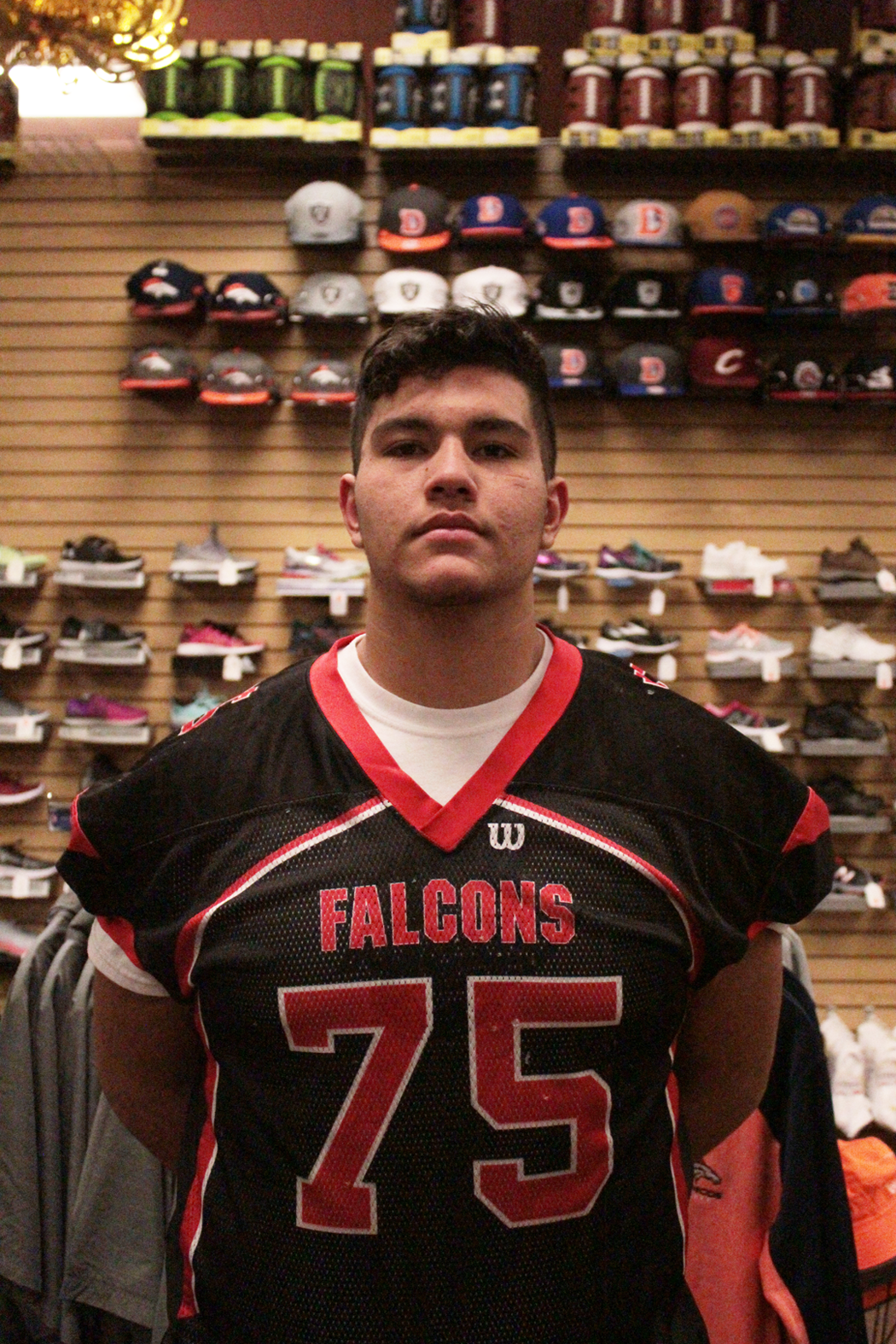 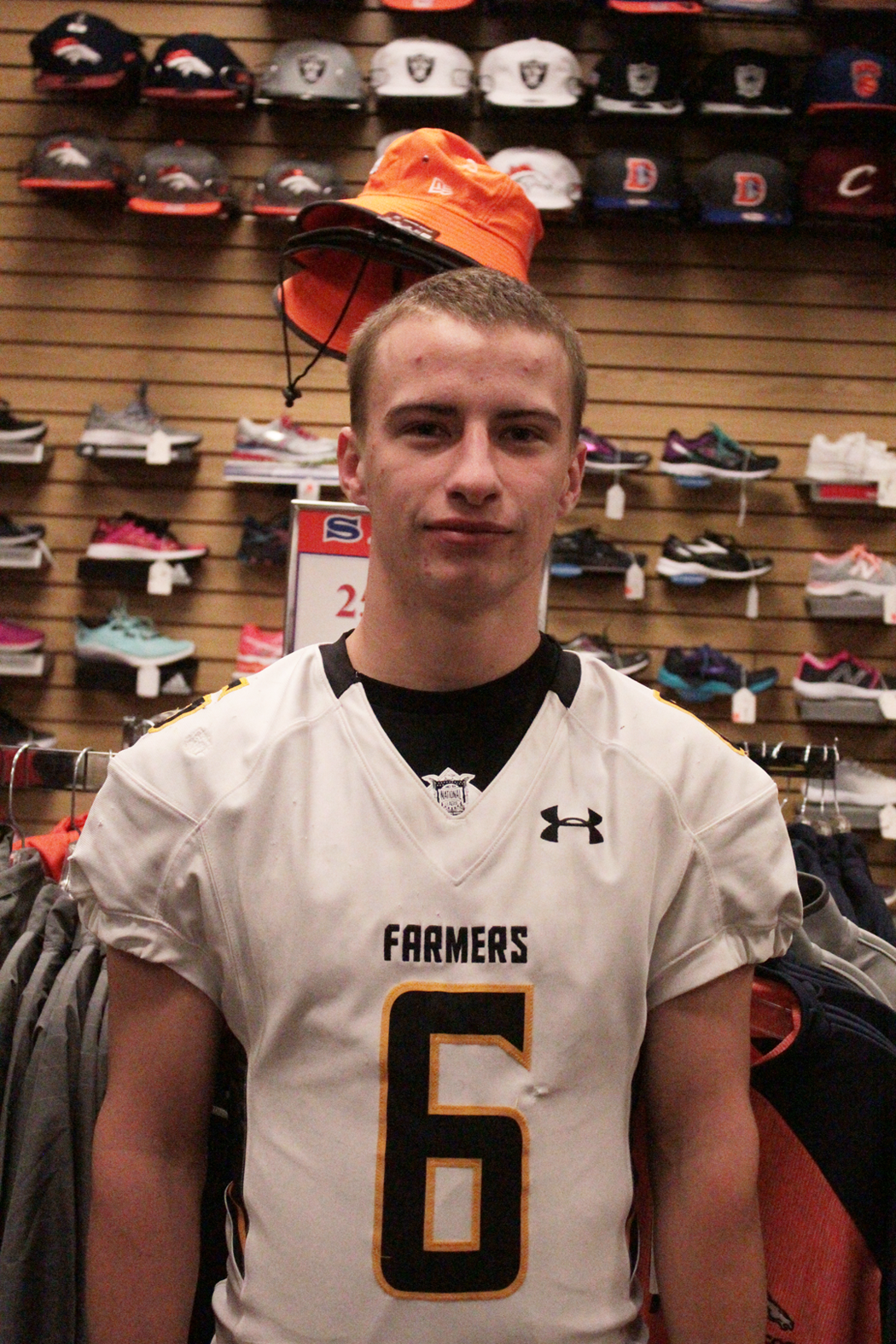 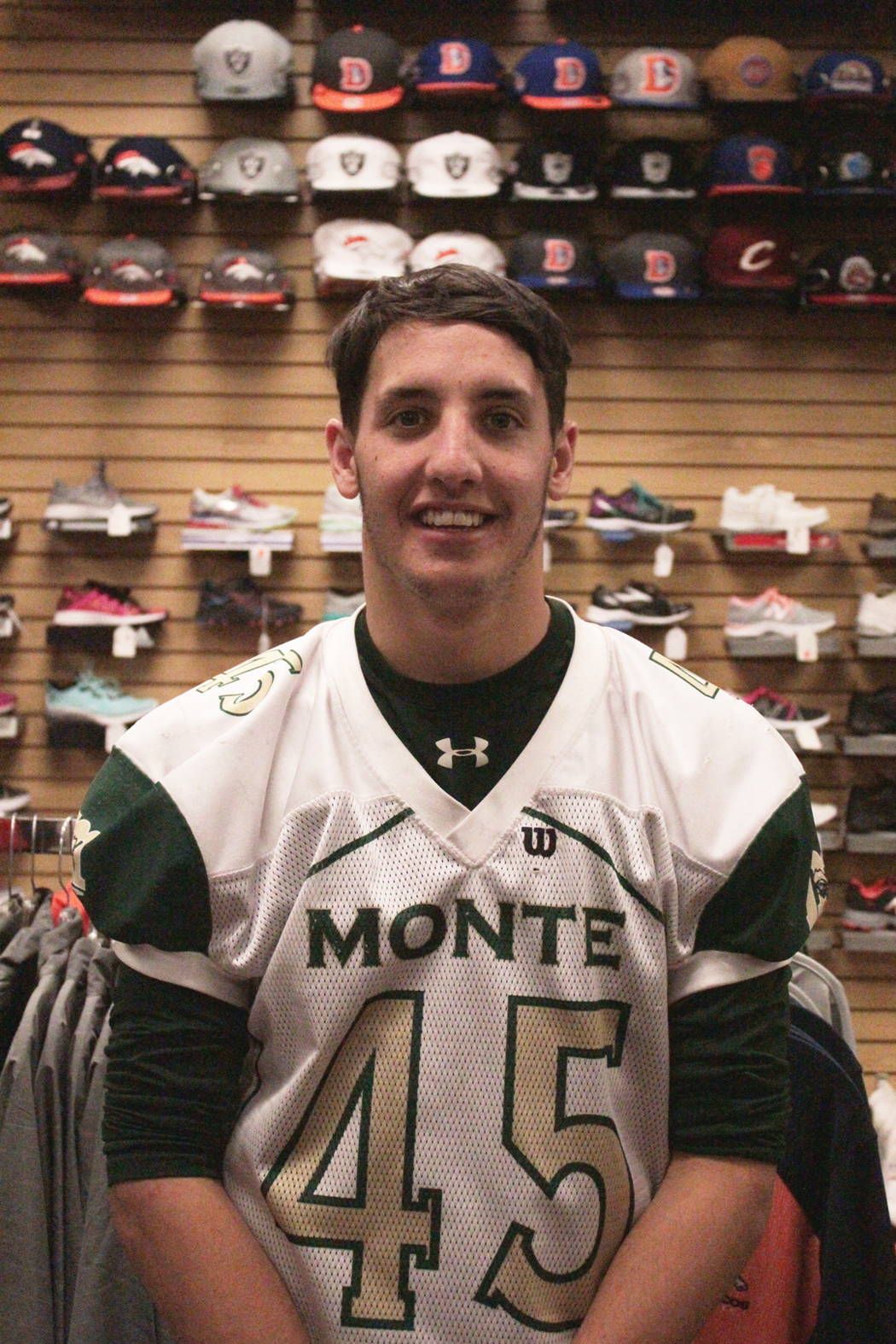 VALLEY — Every year the Colorado High School Athletic Association names the honors of each different sport’s All-State teams.  As expected, for football the majority of the players that were named were members of playoff caliber teams.
Centauri went 12-1 and attended it’s second State Championship in the last 5 years. Centauri boasts 5 members of the first team. Nate Anderson lead the team in yards from scrimmage with 1,343, while the All Valley player of the year Brandon Buhr, lead the Falcons in all purpose yards with 1,387. Casey Fringer was a pivotal part of both those stats as key offensive lineman.
As a defense the Falcons allowed 4.8 points per game through the regular season and 9 through the playoffs. A big part of that were two of their top tacklers Bennie Chacon and Jackson Price. The two also combined for 9.5 sacks and 2 interceptions.

Ryan Davis made the first team from Sargent and led the Farmers to 7-4 record and the quarterfinals of the post season. Davis accounted for 48 percent of the Farmers offense with 2,121 yards and 15 touchdowns. The final player to make the first team All State team was Jacob Chavez. Chavez’s Pirates went out in the quarterfinals to Centauri. Chavez rushed for 1,396 yards this year, a feat made more impressive by the fact that his offense only produced 358 yards passing.
The complete list of players from valley teams to be named to the All State team are as follows.